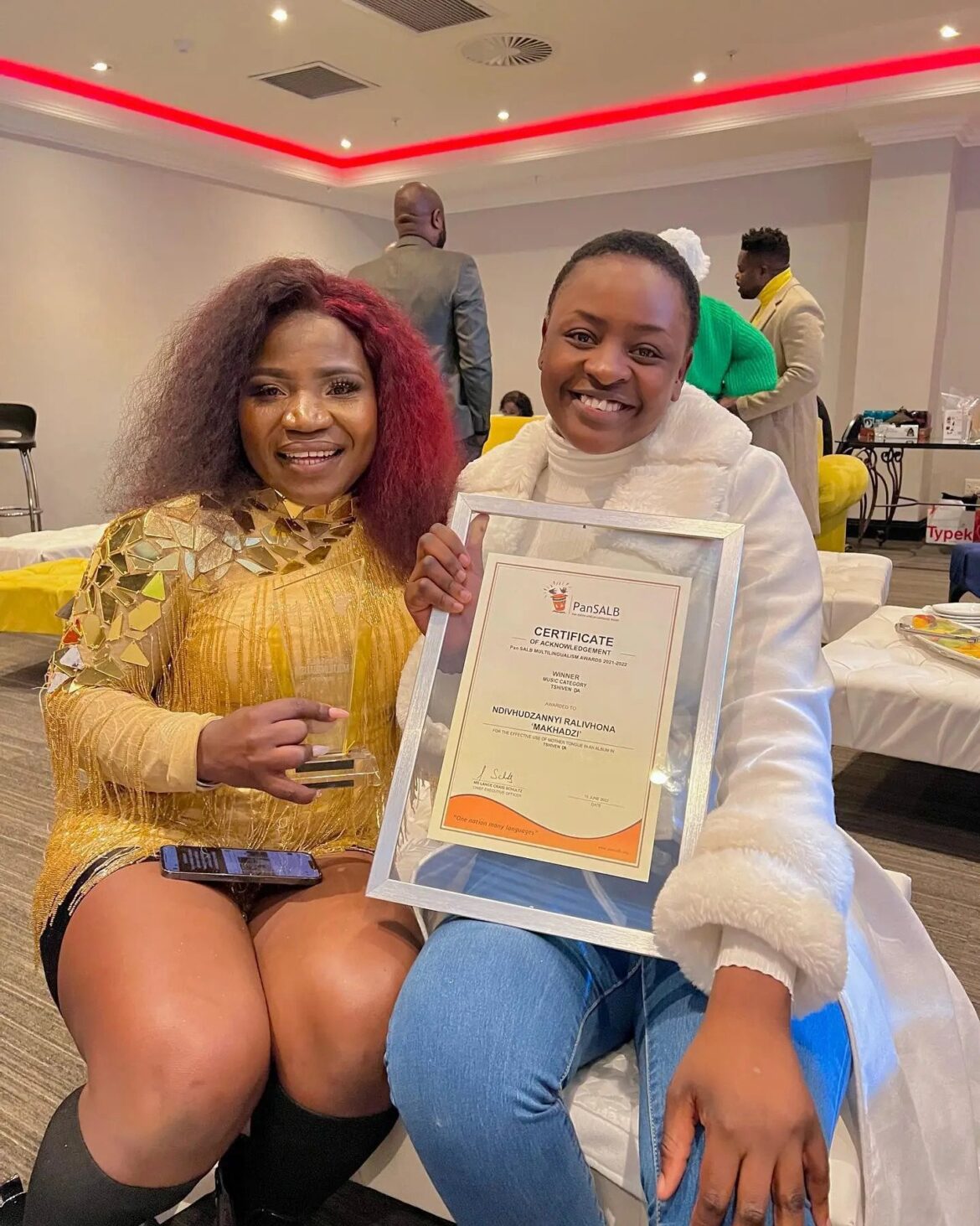 Motormouth Evidence Chihera, a Zimbabwean socialite in her own capacity claims that the romance between Makhadzi and Loraine Guyo has sadly come to an end after Loraine started dating Makhadzi’s best friend.

The multi-award-winning South African musician introduced Loraine as her best friend and “baby sister” in the wake of Durban July this year.

The two have been captured clubbing together in Mzansi’s esteemed resorts including South Africa’s premier horse racing event Durban July.

Lately, the two’s friendship had been on the low on social media compared to previous months.

While many had been cracking heads on what happened to the two, Zimbabwe’s Evidence Chihera has divulged alleged inside intel that the two are no longer on talking terms after a private spat which saw them swearing not to ever see each other again.

It is claimed that after Makhadzi brought Loraine under her camp, the Zimbabwean started seeing Makhadzi’s best friend behind her back. The best friend in question is alleged to be Mr Brown.

Makhadzi was allegedly furious about the developments as she did not expect Loraine to go behind her back.

She allegedly asked Loraine not to ever set foot in her house again, Evidence claims.

Loraine and Makhadzi have, however, not responded to the claims as they haven’t publicly spoken out on the alleged incident.-Online Sources