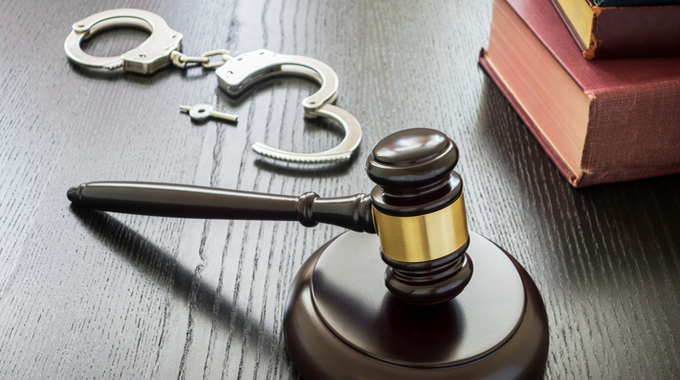 A 32-YEAR-OLD Lupane man has been arrested after he allegedly attempted to rape a 78-year-old woman in a bush.

Bright Bhukanana Moyo (32) of Gudubhu village allegedly pounced on the elderly woman last Thursday as she walked through a bush.

He allegedly pinned her to the ground in an attempt to rape her but when she screamed a neighbour rushed to the scene and he fled.

The woman whose identity cannot be mentioned for ethical reasons was reportedly walking along a path in a bush near Gudubhu village when the incident occurred.

Both women managed to identify Moyo and reported the matter to the police leading to his arrest last Friday.

Moyo was not asked to plead to attempted rape when he appeared before Lupane resident magistrate Mr Ndumo Masuku.

He was remanded in custody to Thursday for plea recording.

“On 18 February, the accused met the complainant in a bushy area in Gudubhu. He grabbed her by the body and wrestled her to the ground,” said Mr Ndlovu.

He said Moyo pinned the elderly woman down as he attempted to rape her.

The complainant screamed and a neighbour whose name has also been concealed, rushed to the scene.

Moyo fled from the scene when he saw her approaching.

The two women reported the matter to the police leading to Moyo’s arrest.