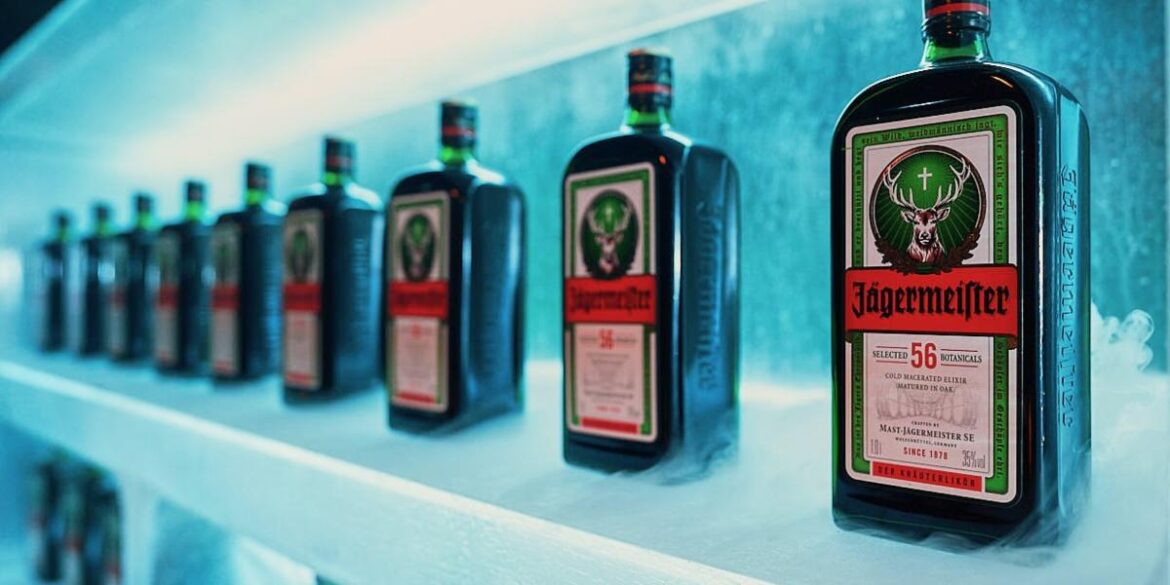 A South African man died after he drank an entire bottle of Jagermeister in two minutes during a drinking challenge, police said.

The incident happened at a drinking spot in Mashamba Village in the Waterval area of Limpopo Province over the weekend.

The patrons allegedly participated in what they called a ‘drinking competition’ in which the winner – who could consume the entire bottle of Jägermeister within a specified time – would get R200 (about US$12) cash.

One of them, aged 30, immediately collapsed thereafter and was taken to the local clinic where he was certified dead.

In a video posted on Twitter this Wednesday, the man is seen drinking from a bottle. In the clip, he was crowded around by other patrons encouraging him to finish the alcohol. Watch the video below for more: