Man hangs self after being denied sex 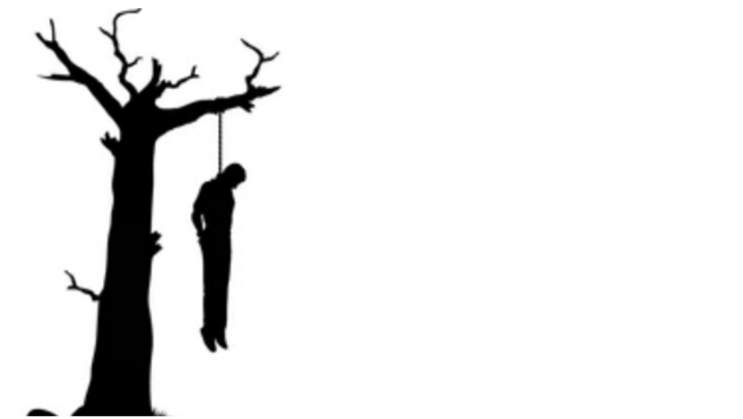 A 21-year-old man from Somabula communal farms on the outskirts of Gweru committed suicide by hanging, allegedly after he was denied conjugal rights by his 18-year-old wife.

According to the local Councillor Adam Shava, the now deceased man, Dumisani Matonsi of Plot 12 Rodell Farm, Somabula had a misunderstanding over conjugal rights with his newly-married wife.

He then walked out of the bedroom at night in protest.

“After about an hour of the husband walking out of the bedroom, the wife, Sarah Mazambatate woke up to check out on him only to find him hanging on a Msasa tree branch within the yard,” he said.

The matter was then reported to Gweru Rural Police Stattion under sudden death report RBR number 4703082.

Zimbabwean father, 66, with 16 wives and 151 children has a strict four-times-a-night sex schedule to keep his family growing