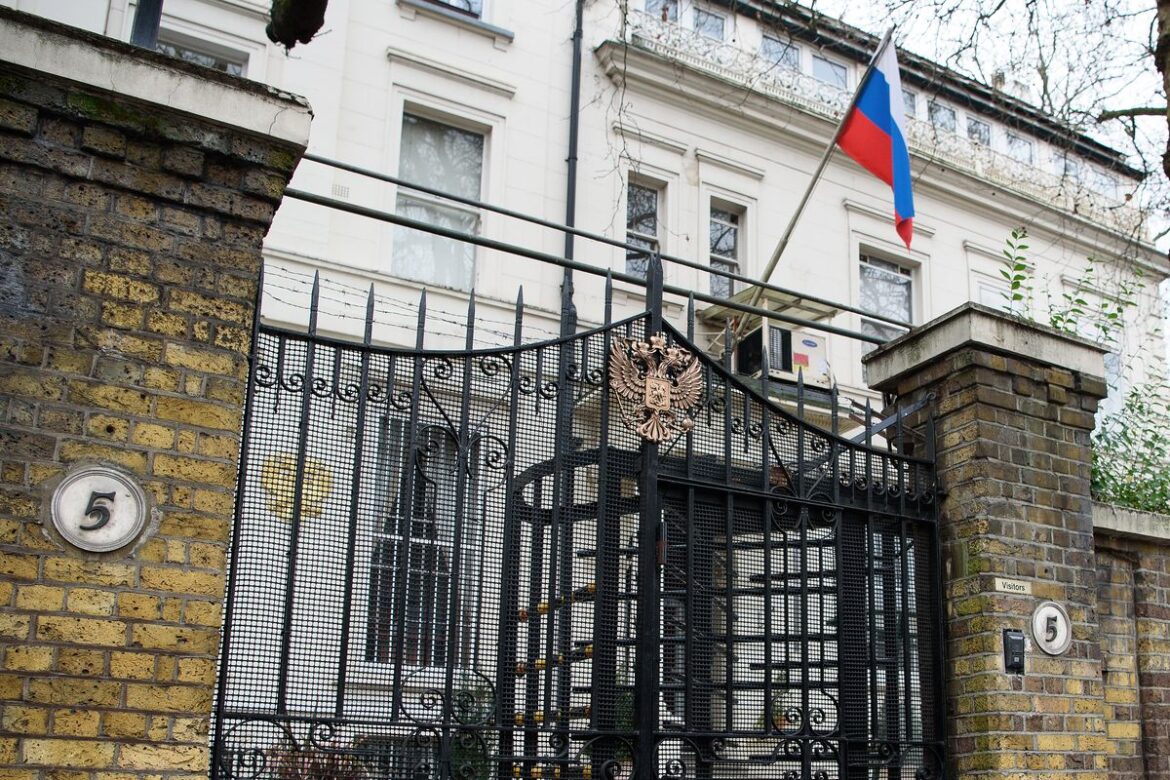 A Harare man was this evening shot and seriously injured at the Russian Embassy in the city in unclear circumstances after he had approached a policeman who was on duty manning the premises.

The incident occurred around 7pm and the man whose identity is still being withheld was taken to Parirenyatwa Hospital for treatment.

Police have since launched investigations to ascertain the motive behind the shooting incident and to find out why the man had approached the policeman.

“We will release more details tomorrow as we are still conducting investigations,” he said.-Herald

Marry Mubaiwa steps out after amputation