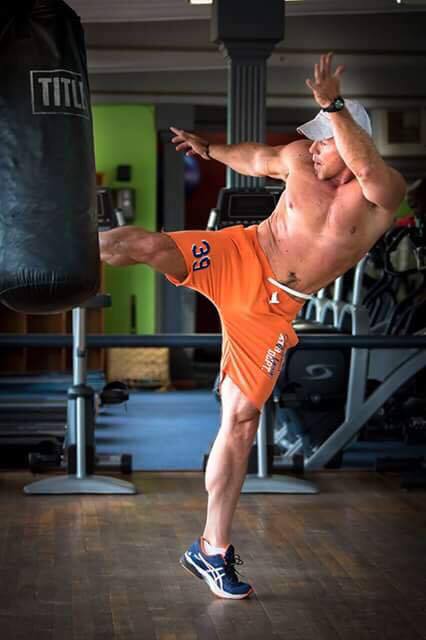 A top Harare Close Protection Body Guard and fitness trainer Vince Lambourn who vanished in July after rumours started circulating that he was over familiar with Marry Mubaiwa, the troubled wife of Zimbabwe Vice President Constantino Chiwenga is still missing on Christmas day.

Hunky Lambourn was first reported missing on Facebook by concerned family and friends on 8 October. “All I know is that He was last seen on the 6th July having been driven to the airport. We don’t know if he managed to board a plane or where he was going. His friends and family are very concerned as all forms of communication are down”, a friend wrote on Facebook

MISSING PERSON
Hello All, please help in Sharing this post. Vince needs to be found. He was last seen on the 6th July in Harare. All his comms are down and disconnected. He has links to the UK, SA and Zimbabwe. Anyone with any news please contact me. Thank you 🙏🏼 –Diane Perry

However some reports have indicated his mother said he is fine in South Africa.It is rather strange that he disappeared from Harare in July when he posted in June looking for accommodation in Harare.

He is an ex Mr Zimbabwe bodybuilding champion who Marry Chiwenga was going to him for personal training and he has fled Zimbabwe after receiving death threats and is currently in hiding in South Africa.