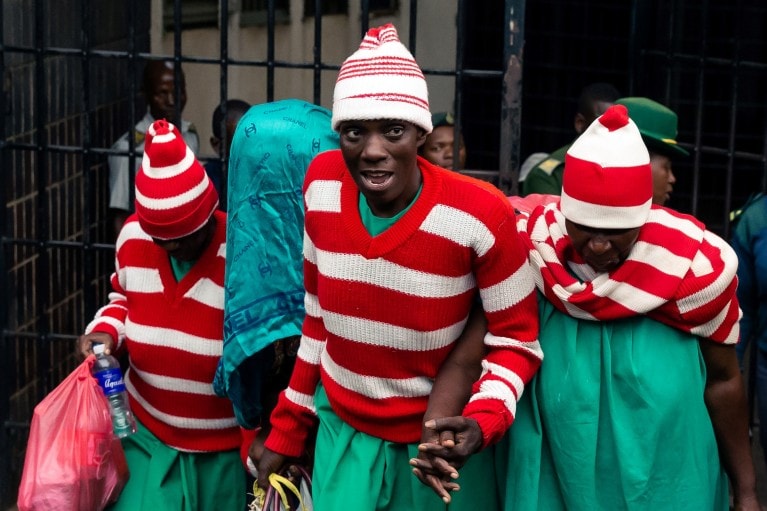 Marry Mubaiwa the wife of Constantino Chiwenga is set to spend the festive season in a remand prison following indications by the prosecution that the court records on murder and other charges are not yet ready.

This comes at a time attorneys representing Marry Mubaiwa claim that her health is deteriorating at Chikurubi Maximum Prison due to an undisclosed ailment.

Her attorneys appeared in court in Harare today after a local magistrate recently told her to apply to the High Court for bail on charges of murder.

Marry Mubaiwa, who is divorcing the Vice President, claims that she is a victim of a bitter relationship in which Constantino Chiwenga is using his powers to nail her on what her attorneys have described as fabricated stories designed to undermine her status as a mother and businesswoman.

The former army chief claims that her wife attempted to kill him while he was lying helplessly in bed in a South African hospital.