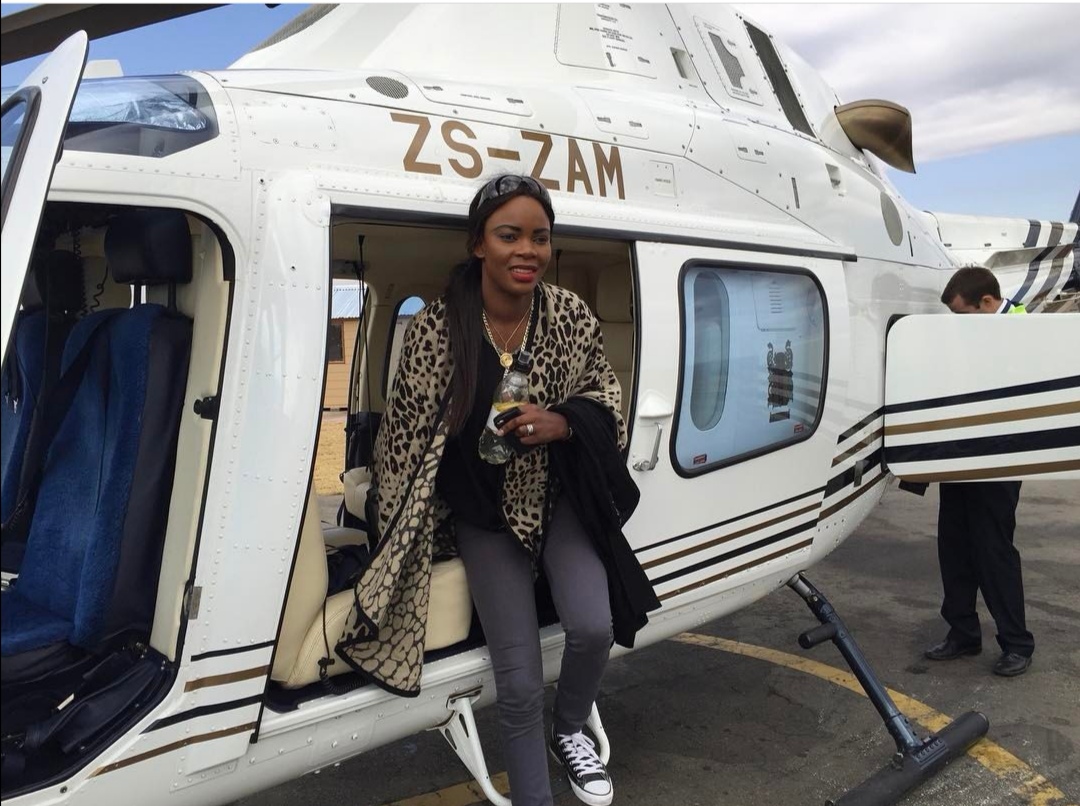 High Court judge, Justice Esther Muremba last May postponed the matter to today (Monday) hoping the trial would kick off.

However, in an interview with NewZimbabwe.com, Mtetwa said Mubaiwa was still sick, forcing the courts to postpone the matter to September 7.

“The trial has been postponed again to September 7 because she is still not well. She is no longer hospitalised but is unable to go through trial now,” said Mtetwa.

In May, the trial failed to start because Mubaiwa was admitted at the Health Point Hospital in Harare.

The former model is battling lymphoedema, a chronic condition that causes swelling in the body’s tissues

Besides her divorce trial, Mubaiwa has several criminal charges before the courts, which arose in 2019, and 2020 on the back of her bitter fallout with her husband.

The charges include attempting to murder Chiwenga while he was hospitalised in South Africa, forging signatures in a bid to formalise her marriage to the Vice President, money laundering, and assaulting the estranged couple’s childminder.

She is also fighting to get custody of her three children who have remained under the Chiwenga’s custody for over a year.

All the criminal charges are still before the courts.