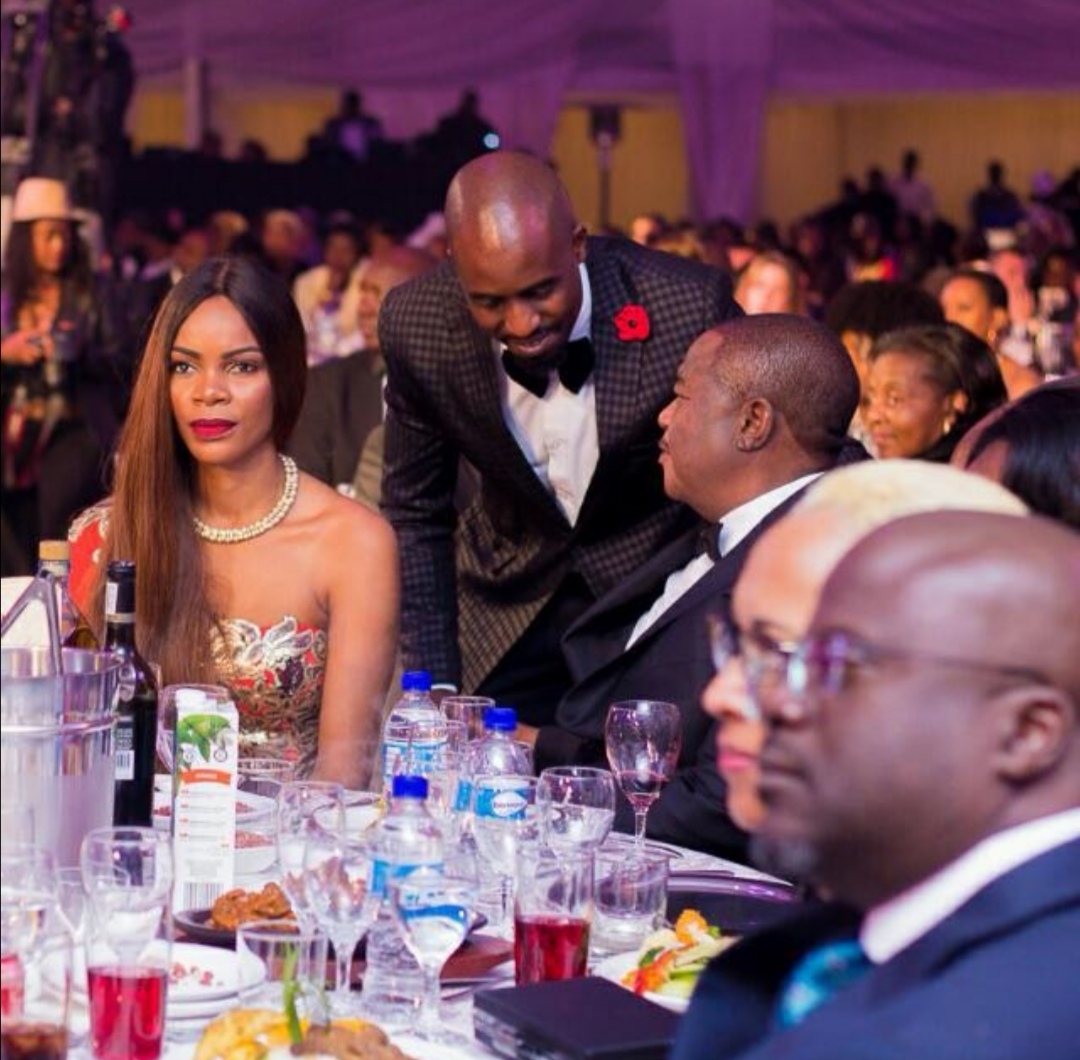 Marry Mubaiwa says she is praying for God to “rein in” her estranged husband, Vice President Constantino Chiwenga, after being denied access to their three children for nearly two years.

Chiwenga has initiated divorce proceedings against the 40-year-old former model accusing her of being a druggie and plotting to kill him. He also caused her arrest on a battery of charges including money laundering, fraud and claims she assaulted their child minder.

Mubaiwa says Chiwenga is a victim of misinformation.

In a long, sometimes incoherent, rant posted on Twitter Wednesday, Mubaiwa said she had been to “the highest office and there is no assistance from there” – thought to be a reference to Chiwenga’s boss President Emmerson Mnangagwa.

Mubaiwa and Chiwenga have three children together – two boys and a girl who are all younger than 10. She also has two other children – a girl from an earlier relationship with businessman Terry Mandizha and a daughter with former footballer husband Shingi Kawondera. The latter two are not in Chiwenga’s custody.

“I wish for you to make right your wrong,” Mubaiwa pleads with Chiwenga. “My children suffer because of your abuse, blocking them from me and blocking me from them.”

Mubaiwa claimed Chiwenga, when he dislikes someone, hates them “with everything in his blood.”

She said her children were “done with you a long time ago”, telling the former military chief: “You only exist in the visible, the lights are on but no-one is at home.”

Mubaiwa was arrested in 2019 after Chiwenga accused her of a plot to kill him while he was hospitalised in South Africa. She was also charged with fraud and money laundering.

Chiwenga subsequently asked a court to grant him custody of their children – Tendai, Christian and Michael – after accusing Mubaiwa of drug abuse.

Her application for an alteration of her bail conditions to undergo urgent medical treatment in South Africa for severe lymphoedema was rejected by a court. Chiwenga, meanwhile, flew by private jet to China last month for treatment for a long-term throat problem.

Charged Mubaiwa: “You have the comfort of going to China for your condition and you block my every effort to get money from the bank to get treatment locally.”

Mubaiwa appeared to suggest that Chiwenga had recently been given US$20,000 from her bank account at the Commercial Bank of Zimbabwe, which she was being prevented from utilising.

“Give me my children and my worth and let’s move on. You are holding onto me with my worth,” she said of her children.

Maintaining her innocence on the various charges she faces, she told Chiwenga: “My innocence is buried deep in your heart, if you search it you will find it.”

Brentford 2-0 Arsenal: Jubilation for Bees as fans return for victory over Gunners