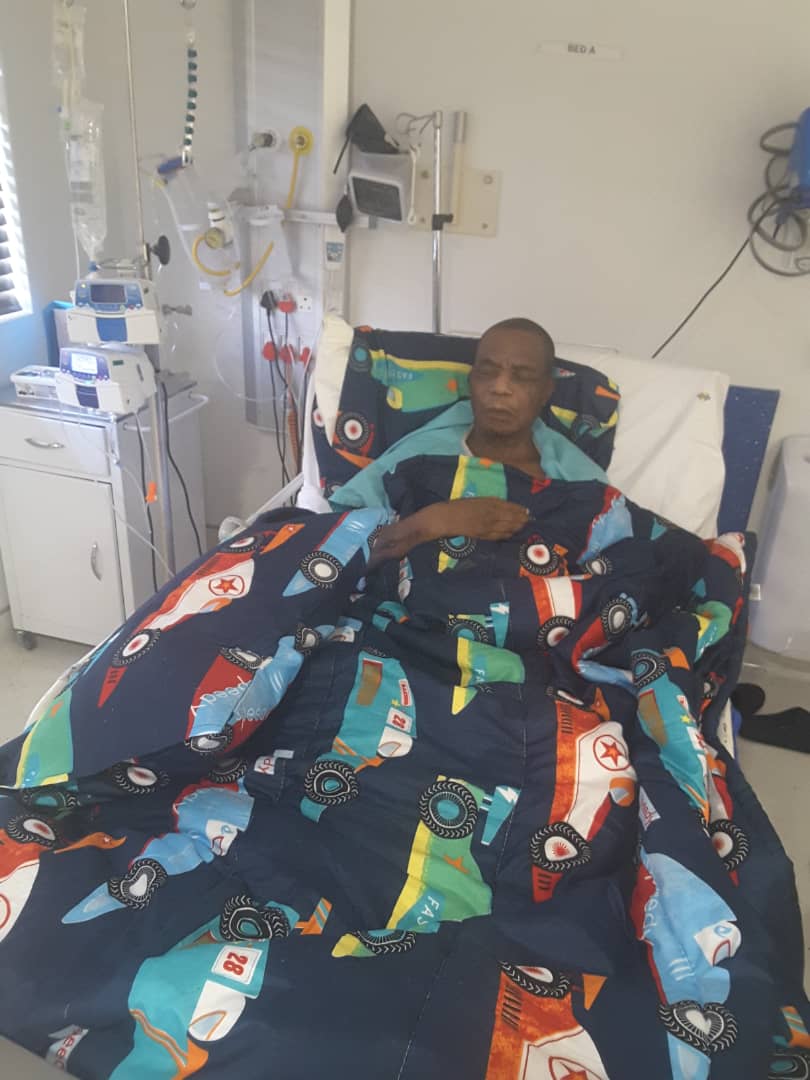 It follows accusations that Marry cut off cables supplying fluids to Chiwenga while he was hospitalised in South Africa in 2019.

She twitted :”Which cables were removed from this guy? That is when he was in South Africa in 2019
Make your own analysis, the truth must come out”.

No Salaries for Unvaccinated Zimbabwe civil Servants In November