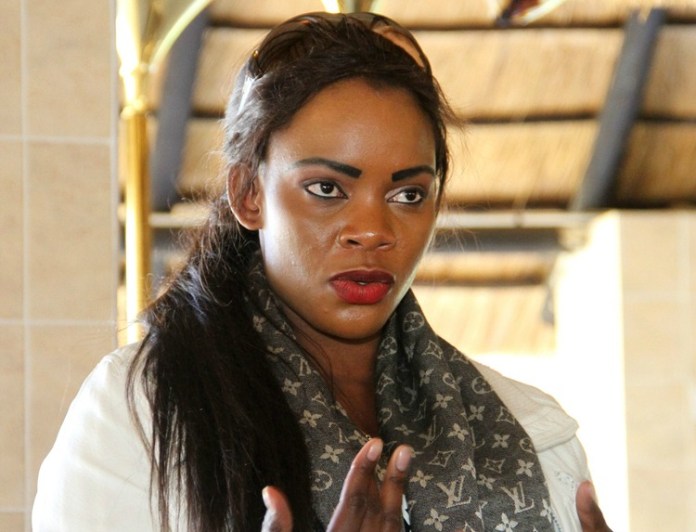 The prosecution on Tuesday rested in the trial of Marry Mubaiwa on charges of fraud and misrepresentation.

The National Prosecuting Authority, which called 11 witnesses including Vice President Constantino Chiwenga, the former model’s estranged husband, suffered a setback when a magistrate refused to admit a witness statement of a dead man.

Mubaiwa is on trial after Chiwenga filed a criminal complaint in 2019 accusing her of secretly planning to upgrade their customary marriage to a civil union.

The NPA sought to introduce a statement collected by police from Michael Louzidi, who has since died. The defence led by Beatrice Mtetwa challenged the move, arguing that Louzidi, a jeweller from whom wedding rings were allegedly purchased, was not available for cross-examination and his statement could not be admitted into evidence.

Ncube ruled: “I believe had he been alive he would have been called, could have been subjected to cross-examination. He is now deceased and cannot be cross examined.

The prosecution immediately closed its case.

Mtetwa said they were applying for a discharge.

“We kindly request the court to allow us up to Friday to submit our written application and the state be given an equal number of days to respond,” Mtetwa said.

The ailing Mubaiwa and her lawyers accuse Chiwenga – who testified in camera at the NPA’s request – of fabricating charges against the mother of his three children in order to gain custody.

She faces separate charges of money laundering and allegations she attempted to kill Chiwenga in a South African hospital. She is also facing prosecution for allegedly assaulting their former child minder.-zimlive