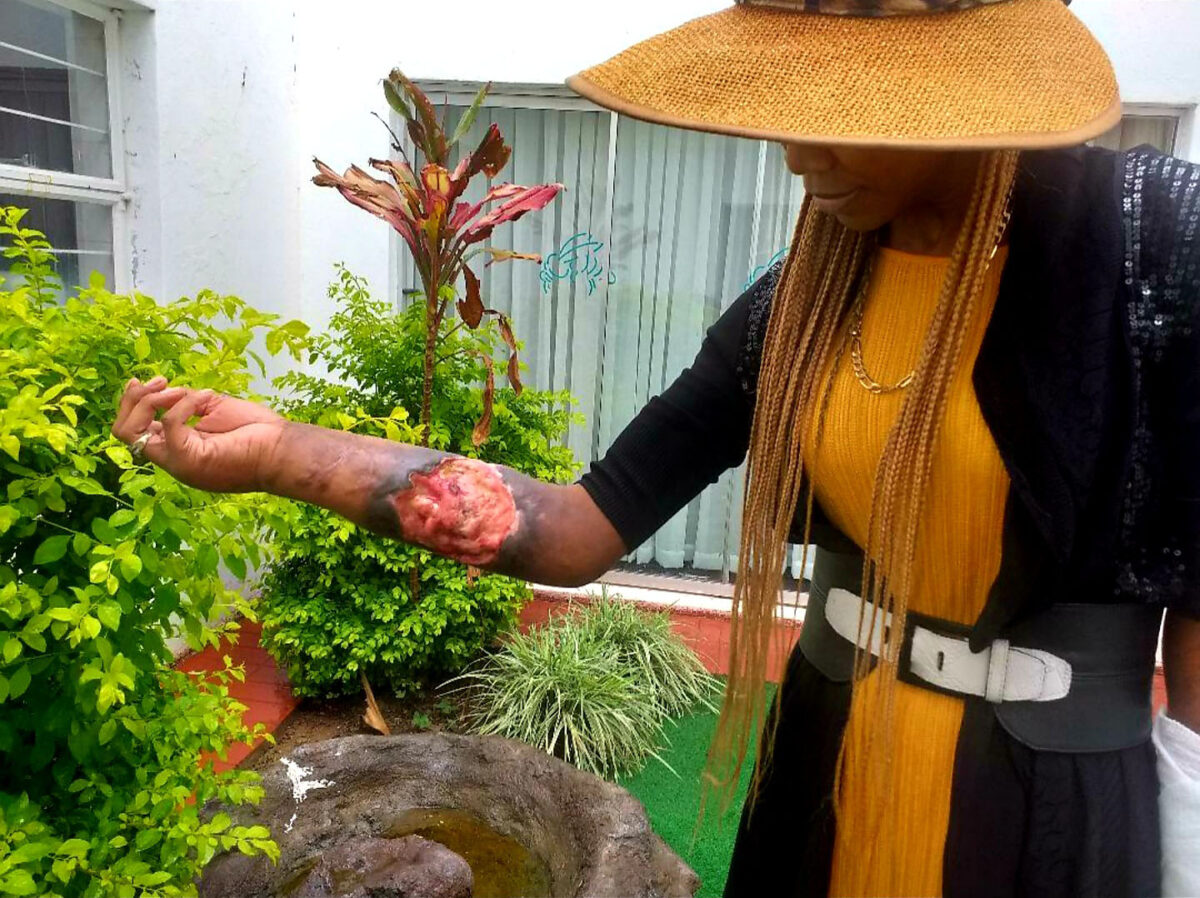 Vice President Constantino Chiwenga’s estranged wife Marry Mubaiwa Chiwenga has revealed that she is facing financial hardships because her bank accounts were allegedly frozen by a local financial institution.

Marry is currently involved in a tumultuous and highly contentious divorce with the Vice President. She lamented that she has no financial freedom because whenever she needs access to her money, CBZ Bank makes her write a letter requesting the money and stating what she needs the money for. According to her, sometimes the bank grants her request and at other times the bank turns down her requests or simply ignores her.

Marry revealed her financial woes during an interview by The NewsHawks. The former model said,

They [CBZ Bank] said that if I want money I must apply for it. So, in December I applied for money and they did not give it to me. They also did not give a reason why.

Then in January, I said to them, I needed money for school fees for my children. They said to me write a letter.

I wrote a letter, but no money. Last month, I asked them if they were just tagging me along after The NewsHawks reported the issue.

So, I asked them ‘do you want to give me my money of you are just pulling me along?’ I told them I have international payments, I’ve got equipment that I bought in China, that needs to be paid for.

I have medical bills in South Africa that need to be settled. They said they could make a plan on the medical bills but said it would be difficult to pay for my equipment. I don’t know how I will pay for them.

Last month, I told them I need money for salaries, and they said I should write a letter and they gave me the money. But I wrote another and they did not give me.

The embattled second lady said that unlike the ordinary person, she does not have any financial freedom to use her money as she pleases. Instead, she has to beg for it and pray that her request will be granted.

I have to ask for my money from the bank. It is different from anyone else who just walks into a bank and has access to money. I don’t have that freedom.

There is no financial freedom, I must beg for my money. For example, I asked for money to fix the wall at the office yesterday, they demanded to know what we want to buy who are the suppliers and if the bank can make direct transfers.

For what? They should just give me the money to buy the things.

Marry Chiwenga also said that she is going to sue CBZ Bank because the financial institution has failed to explain why it froze her bank accounts and instead lies that it has not.

…they just lie that they had never frozen the accounts. And I told them I am going to sue them because they were refusing with my money.

I needed to pay fees for my two other children and they refused with that money. From January to December without money, you move with a begging bowl.

I have a son who is in Lower Six now and a daughter doing Form One so for those two I had to ask for money and I asked for money from HE (President Emmerson Mnangagwa). He did not give me and he did not respond.

CBZ Bank is yet to comment publicly on the financial allegations raised against them by Marry Mubaiwa Chiwenga.