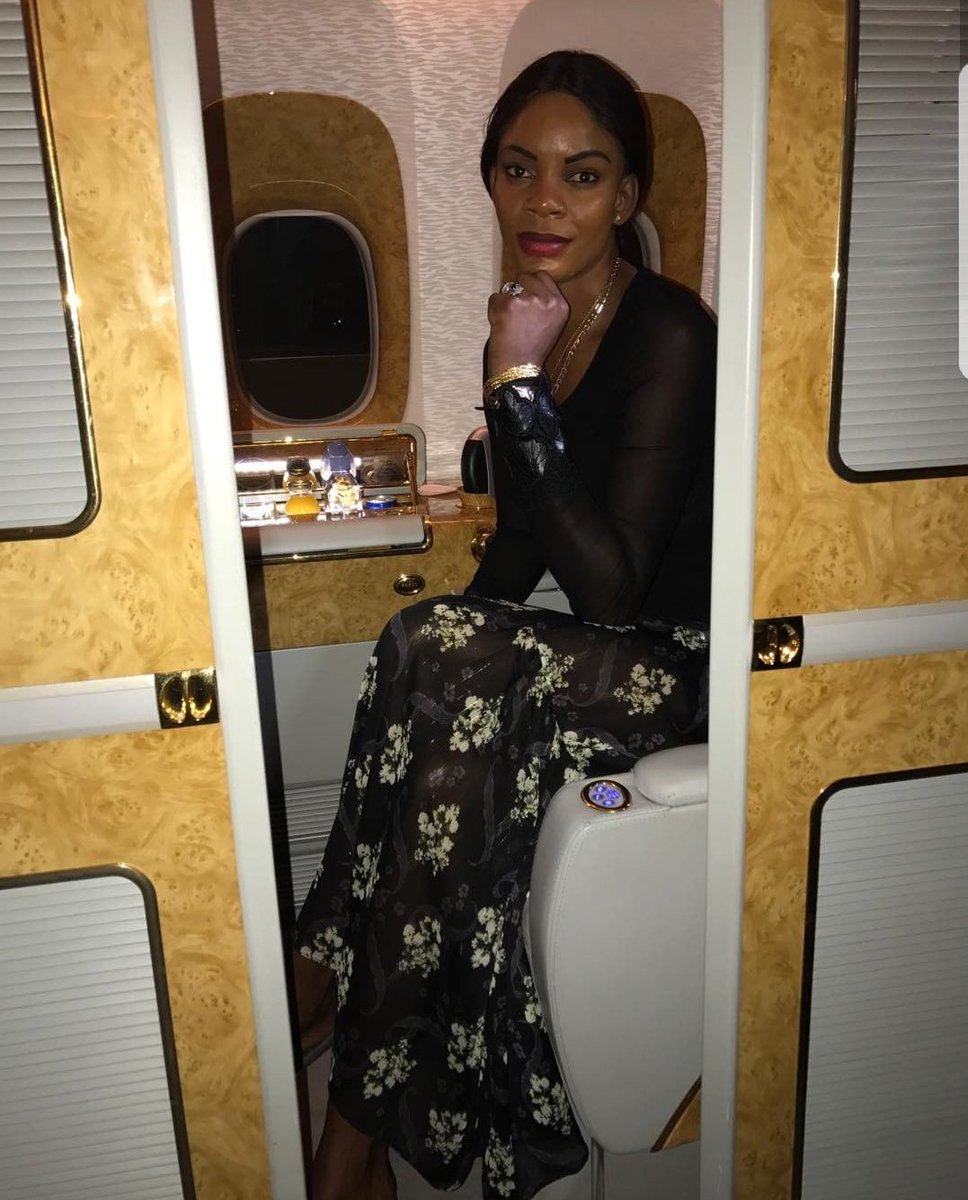 Mary Chiwenga is the former patron and chairwoman of the Miss Zimbabwe Trust. She later resigned from her position in February 2018 to pursue another life and other interests and is currently in jail facing a cocktail of charges.

Here’s a look at Mary’s biography

Mary Chiwenga is a 38-year-old ex-model, now involved in Philanthropic and Charitable work. She was born in 1983 to former Dynamos Football Club Chairman, Kenny Mubaiwa.

Mary Chiwenga has been very vocal, proud and passionate about her personal fashion sense and believes that she has the advantage and right to embrace and express her look of class and sex appeal through her style. She says that her dressing reflects who she is and she is not prepared to alter it to please others, instead she only adjusts her style according to her own introspection.

Mary Chiwenga speaks candidly about removing the tatoo on her arm at her husband’s request, also saying that she had the tatoo done in the early 2000’s and that she has one more tatoo that she will not be having removed.

When speaking about her hairstyles, she impresses upon the fact that they are due to her own personal preferences. She leans more toward comfort rather than show, saying “Someone said to me, ‘Oh you are pretending to be poor that’s why you wear plaited lines’ and I said that’s not the idea, in the winter you will probably see me with a $2 000 Brazilian wig or whatever, but now its hot and I like my comfort. So right now this is my hairstyle not because I don’t have money, but because I want my comfort and these lines are exactly what I need now… it’s not for show, it’s for me.”

Mary reported that she is not present on any social media platforms.

Mary Chiwenga is a former model and chairperson for The Miss Zimbabwe Trust, she was responsible for organizing and running the beauty pageant for several years. She has now delved into Philanthropic work and is the chairperson for the non-profit organization, Musha Mukadzi Zimbabwe Armed Forces Foundation (MZAFF). The organization provides help and resources to families, wives, widows and children of serving or retired soldiers and war veterans. The MZAFF organization was inspired and initiated by Mary Chiwenga’s husband, former army commander and the current Zimbabwean Vice President, Constantino Chiwenga.

Mary Chiwenga was also appointed as a member in June 2017 to Special Economic Zones (SEZs), which is chaired by former Reserve Bank of Zimbabwe governor Gideon Gono.

There has been much controversy surrounding the union of Mary Chiwenga and Vice President Constantino Chiwenga. Among all the rumours circulating regarding the legal proceedings of the divorce between Mary (Mubaiwa) Chiwenga and Shingi Kawondera, comes more scandal as the Vice Presidents ex-wife, Jocelyn Mauchaza Chiwenga, is now suing Mary Chiwenga for $40 million. Her grounds for this is due to her belief that Mubaiwa and Chiwenga had planned their union while she was still married to the army chief, stating that it was disrespectful and hurtful to her.

Jocelyn, who married Chiwenga in November 1998 blamed the actions of Mubaiwe for the dissolution of her marriage to Chiwenga. She said that Chiwenga committed bigamy when he married Mary Mubaiwa. At the time of these claims, neither Mary Mubaiwa Chiwenga or Vice President Constantino Chiwenga had any comments in this regard. Instead, the former army commander had journalists prevented from reporting on the divorce through a court gag order.

In recent reports, the world has found the Vice President, Constantino Chiwenga has been in hospital with an undisclosed illness. It’s been reported that he has been seeking treatment for a rare medical condition that has seen him making trips between Harare, South Africa, India and China.

George Charamba, the presidential spokesperson said that the Vice President was airlifted to China and attended to by three medical experts from three different countries. He also underwent an operation on his oesaphugus during his last visit to India. The replacing of his oesaphugus has caused eating and speaking difficulties.

President Emmerson Mnangagwa confirmed this in his address to the ZANU PF national women’s league.

“Vice President Constantino Chiwenga who has been ill for some time is in China where he is being treated of a rare disease.’ Mnangagwa said

Chiwenga returned from China after making miraculous recovery and he started pursuing Marry who is facing up to 60 years in jail if convicted.