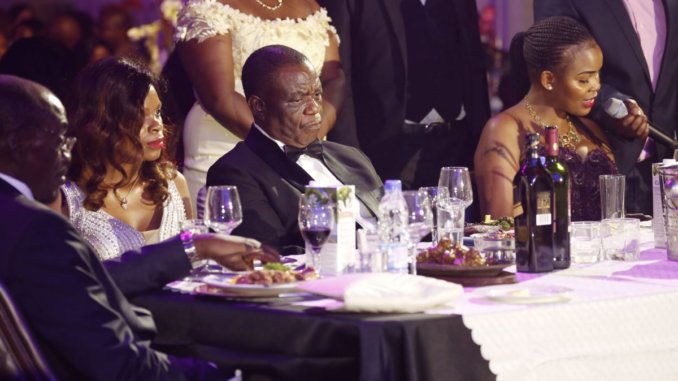 Vice President Constantino Chiwenga’s estranged wife, Marry, on Saturday accused him of poor sex drive, premature ejaculation and no desire at all making her conclude that their sex life is completely dead.

Marry a former supermodel, according to sources, was in the combative mood in the meeting, repelling accusations of infidelity that has been laid against her including that she gave him STI and telling elders from both their families that their sex life was dead.

“She was very hostile, she even described Chiwenga’s inadequacies in bed in shocking detail. It was the stuff no man wants to hear. She drove Chiwenga up the wall,” a source briefed on the meeting told ZimLive.

Sixty-three-year-old Chiwenga, who has been attempting to evict Marry from their Borrowdale home, immediately took custody of their three children aged eight, seven and five after she was arrested. Two other children from the 38-year-old former model’s past relationships were sent to her mother.