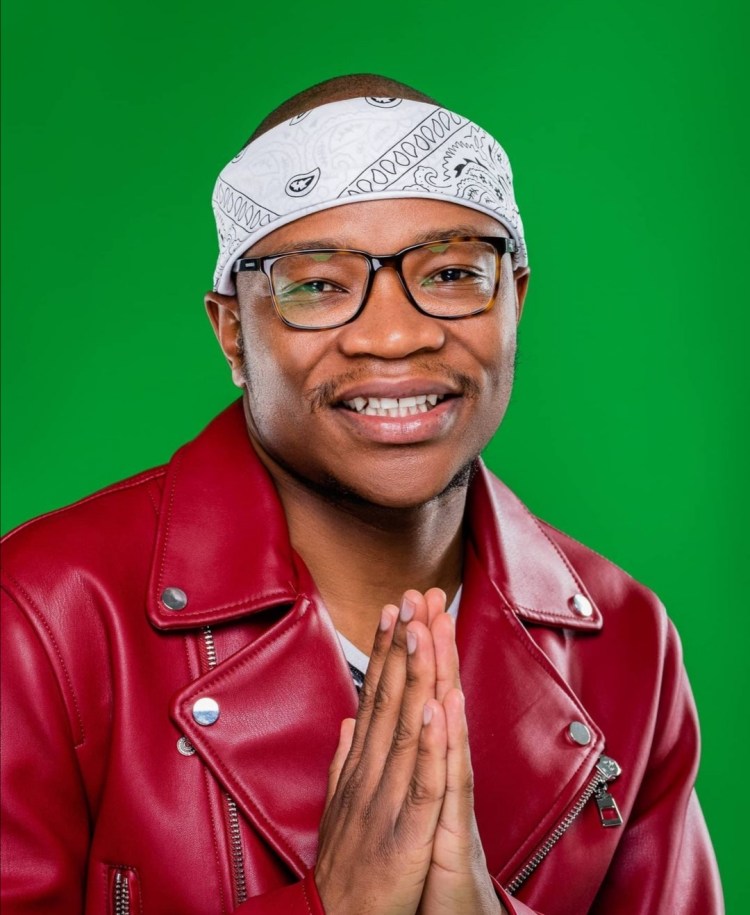 Another shocking day as companies worldwide that participated in Master KG’s record label sues companies that used the Jerusalema challenge or song for commercial purposes.

The company is of the position that they did not license the song, Jerusalema, to be used in any commercial manner as such they are demanding license fees for the song.

If “there is an advertising or image-promoting effect in favor of an institution, organization or company,” then the company is legible to pay license fees”.

With the illegal use of a song, artists lose out on income streams especially in a pandemic where artists are struggling to make ends meet. As such, Warner states that, “our job is to ensure that our artists receive fair compensation for using their music.”

Entertainment lawyer Dumisani Motsamai is heading up the case as Master KG seeks to collecr royalties. Mostamao highlighted that while lines may be blurred, with some companies it was no as much about the song but as ot was about the brand, brands that went well out of their way to make sure their brand is advertised.

He also highlights that there are two licenses that are triggered, the masters rights which belong to the record company and the composition rights whose royalties are given to Master KG and Nomcebo. Other issues such as where the video was flighted come into play, be it on commercial tv or social media.

German news magazine, Focus, stayes that the Ministry of the Interior of the state of North Rhine-Westphalia has already settled the claims for the participating police departments in the state.