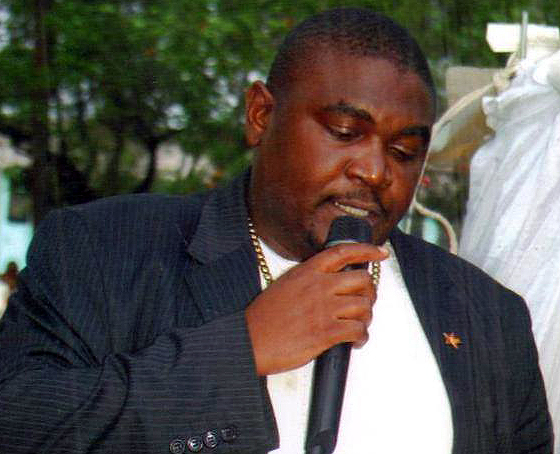 He said the majority of residents were defaulting and the local authority was incapacitated with only one refuse truck running.

“We don’t have resources and most of you default so it’s better our residents become innovative and use those scotch carts and pushcarts and take refuse to a central position,” he said while on air during a question and answer with residents at a local radio station.