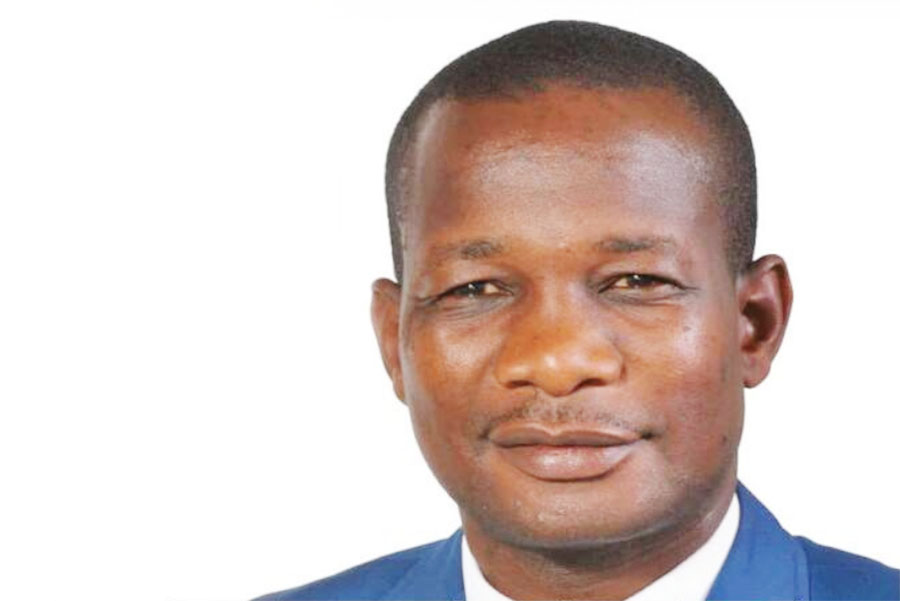 HARARE – Costa Machingauta, the MDC Alliance MP for Budiriro, appeared in court on Friday accused of raping a 25-year-old woman at gunpoint.

Machingauta was not asked to plead when he appeared before Harare magistrate Barbra Mateko charged with rape and contravening the Firearms Act.

He was remanded in custody to April 23.

The National Prosecuting Authority (NPA) alleges Machingauta attacked the victim in his vehicle while parked outside a fast-food restaurant – in broad daylight.

The prosecution charges that the MP had given the alleged victim and a second woman a lift in his vehicle on April 3. The MP noticed that his mobile phone had gone missing when he got home.

A day later, on April 4, Machingauta allegedly drove to the workplace of the alleged rape victim’s father in Mabvuku, where he accused the woman of stealing his phone.

With the woman in his vehicle, Machingauta allegedly drove into the Harare CBD and parked his vehicle outside a Chicken Inn at the corner of Kwame Nkrumah and Julius Nyerere.

“The accused drew a gun and forced the complainant to have sexual intercourse with him and she complied,” the NPA said in prepared charges.

It is alleged that on the same day, Machingauta drove to the residence of the second woman he had given a lift a day earlier. He was met at the gate by one of the female residents at the house.

On being told that the person he was looking for was not home, the MP allegedly pulled a gun and pointed it at the woman, while issuing threats about his missing phone.