VICE-PRESIDENT Kembo Mohadi yesterday declared that Zimbabwe will, for a long time, remain under military rule because civilians had no capacity to enforce stability.

Addressing government officials, among them Cabinet ministers, following a tour of infrastructure built under the Beitbridge Redevelopment Project, Mohadi said the “junta” would not be dislodged by “dogs barking at the rising moon”, in apparent reference to the media and opposition parties exposing the Zanu PF government’s inadequacies.

“People call us junta, the President (Emmerson Mnangagwa) is a war veteran, Vice-President (Constantino) Chiwenga is a soldier, I am a soldier, (Housing) minister (Daniel) Garwe here is a soldier and we will rule not minding what the media says. We will continue to rule. Civilians will not,” he said.

“Those of you who are like dogs barking at the rising moon, you can come back home because the moon will continue rising. There is nothing wrong in coming back home.”

His remarks came at a time the opposition MDC Alliance, which accuses Mnangagwa of rigging the July 2018 presidential election, has escalated its campaign for the international community to intervene and resolve the political logjam which has plunged the country in a crisis.

MDC Alliance leader Nelson Chamisa claims that he won the presidential poll, but was denied a clear victory by Mnangagwa working in cahoots with the Zimbabwe Electoral Commission and the Constitutional Court which endorsed the Zanu PF leader as winner.

In another matter, Mohadi said government had already “dealt with” the person who detonated an explosive that killed two VVIP security aides and seriously injured several government and Zanu PF officials at a rally at White City Stadium in Bulawayo in June 2018.

He, however, could not name the culprit or disclose how government had dealt with him, raising speculation that the State might have applied extra-judicial punishment on the suspected assassin.

The incident occurred when political tempers were still high in Zanu PF following the ouster of the now late former President Robert Mugabe in a November 2017 military coup.

“I know people are asking when that person will be arrested. We are not interested in that. He has been dealt with and he will never be able to do that again. We are not going to arrest him. He is not going to do it again,” Mohadi said.

Turning to the main agenda of his visit, Mohadi said government was keen to complete construction of civil servants’ houses under a project started in 2004.

“Someone might want to ask why we are starting in Beitbridge, this is the face of the country. People get the impression of our country at Beitbridge and we have to start here,” he said

“We believe in ourselves and we will make it happen. We have done the Beitbridge-Harare Road at our pace and resources. We have our 2030 vision. The trajectory of our country is going up and will never go down because we are using our own resources. We will soon be the strongest country in the region.”

He said two other border posts would be built at Shashi and Chikwarakwara to decongest Beitbridge.

“We have convinced all the doubting Thomases that we are fully aware of what we are doing. Those sitting on the fence will soon be convinced. We are doing these projects according to our (party) manifesto,” Mohadi said.

The VP also said the ruling party would not be distracted by sideshows from the opposition, but continue with its development agenda. 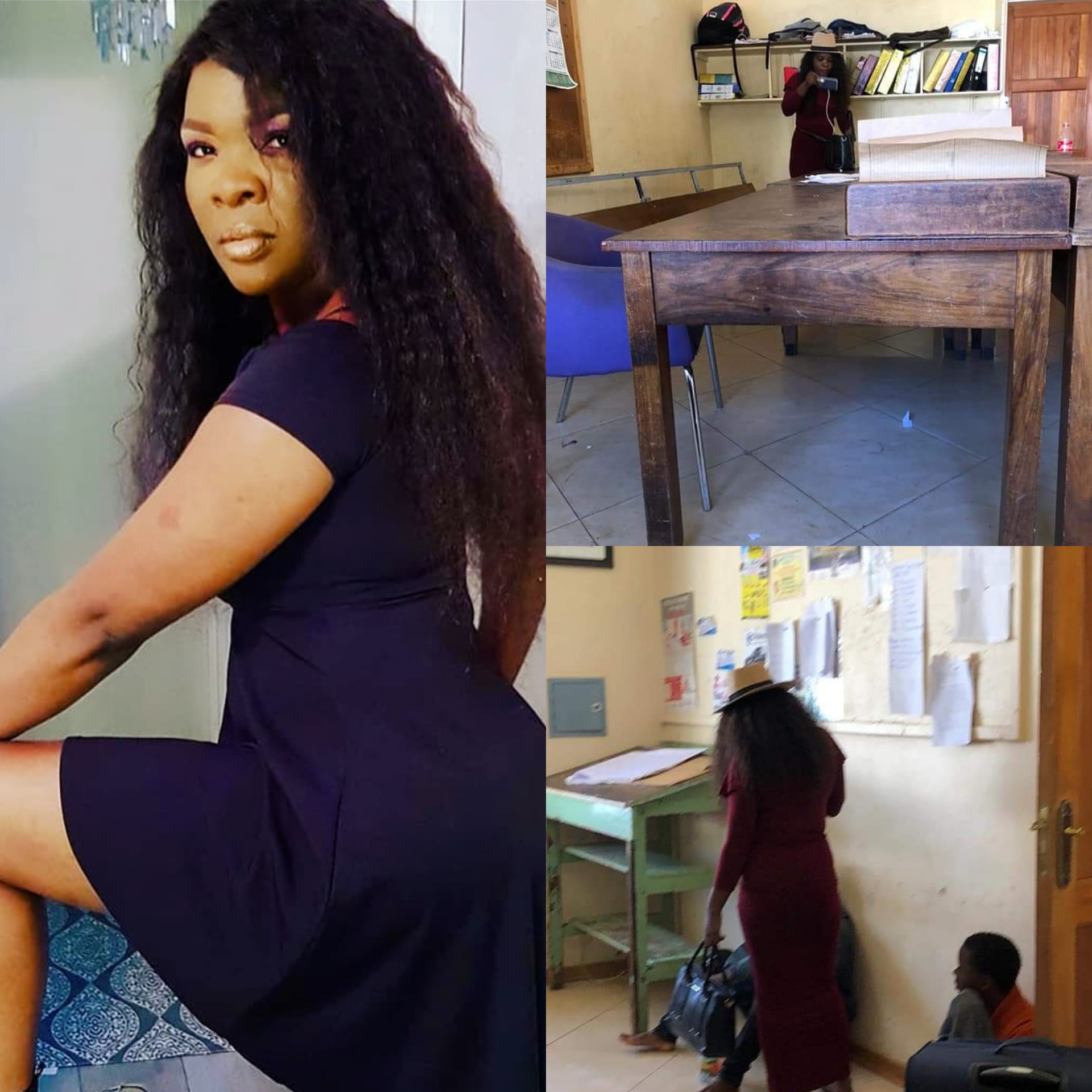 Man fatally pulls father’s privates for cheating on his mother