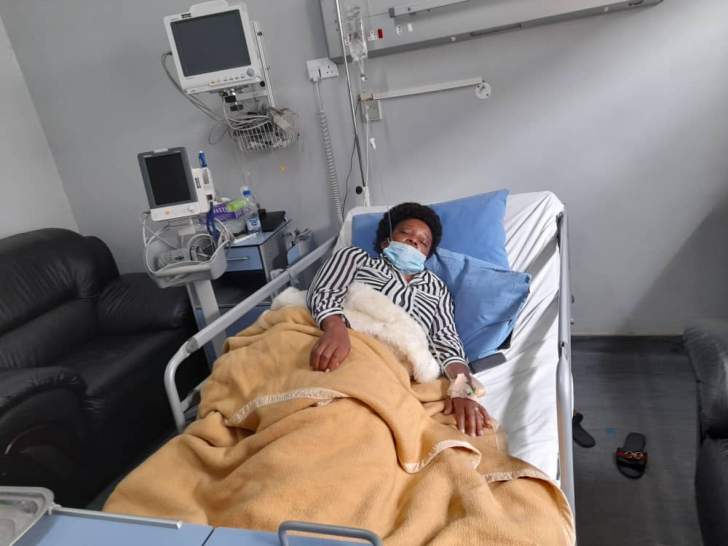 GWERU Urban MP, Brian Dube has accused some government ministers and functionaries of aiding the illegal sale of state land by controversial Gweru land developer, Smelly Dube who was arrested this past week by the Zimbabwe Anti-Corruption Commission for the crimes.

She had strong links with former President Robert Mugabe’s family to a point of donating a house to the ex-leader in Gweru at some point.

The MP said Dube’s case was just a glimpse of endemic corruption within the corridors of power.

“Corruption levels are very high and commitment to end it is weak as it is taking an average of up to 10 years for individuals to be arrested and prosecuted.

“Some only get arrested after falling out of favour with the ruling party and not necessarily because they have recently committed offences,” said the MP, who is also a lawyer by profession.

“In this Gweru land looting, the offences were committed a long time ago and government officials and ministers were coming to officiate at the illegal parcelling of land,” the lawmaker said.

He called on powers that be to ensure those affected by the property dealer’s deeds were compensated.

“Justice must prevail. Due process of the law must be followed.

“The other issue is that apart from arrests and prosecution, compensation should be given to all those who will have their houses demolished.

“In addition, alternative land must be identified to relocate those affected. All those who corruptly enriched themselves must account and pay back.

“This must not be politically motivated but designed to achieve justice for victims.

“All those criminally responsible must individually account for their illegal actions. All of them who looted state and council land must be prosecuted.”

What makes the people of Myanmar so different from Zimbabweans, who can’t even fearlessly stand up for their own rights?

Mugabe blocked son-in-law, daughter and nephew over attempts to take over Telecel