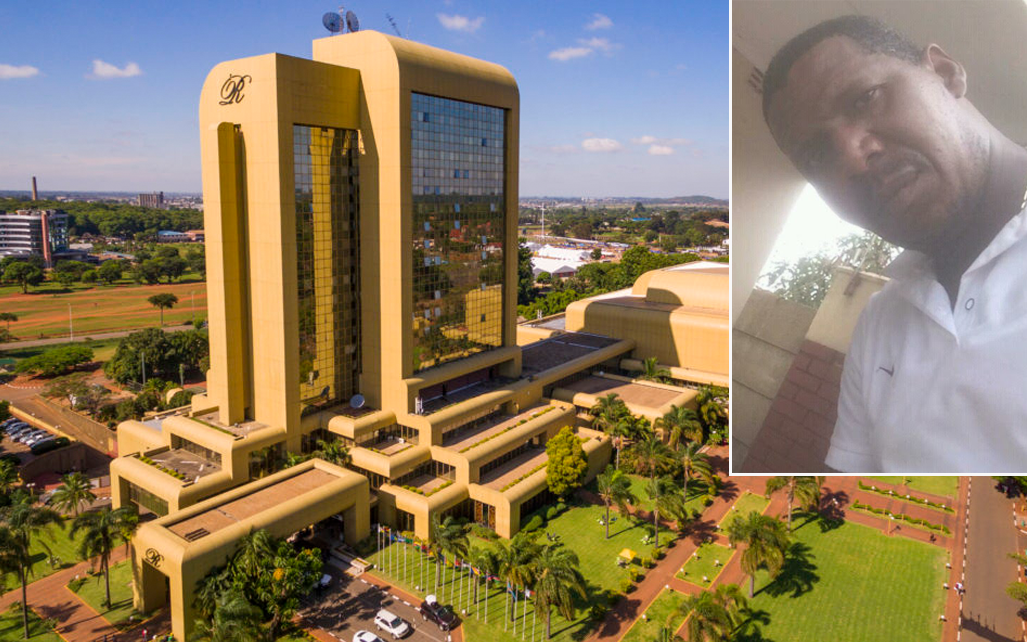 A businessman who disappeared mysteriously during a party at the Harare International Conference Centre on May 5 has been found dead in a non-functioning elevator, ZimLive can reveal.

Givemore Panganayi, a popular Harare businessman, reportedly attended a party at the conference venue inside the Rainbow Towers Hotel in the company of the singer Suluman Chimbetu.

Friends said he stood up during the night to answer a call on his mobile phone, but he never returned.

A police source told ZimLive the decomposing remains of Panganayi were discovered by a hotel employee on Tuesday afternoon in a non-functioning lift.

The body was recovered to Parirenyatwa Hospital by police officers later in the evening for a post-mortem.

Rainbow Towers spokesperson Pride Khumbula said: “We have no comment.”-ZIMLIVE