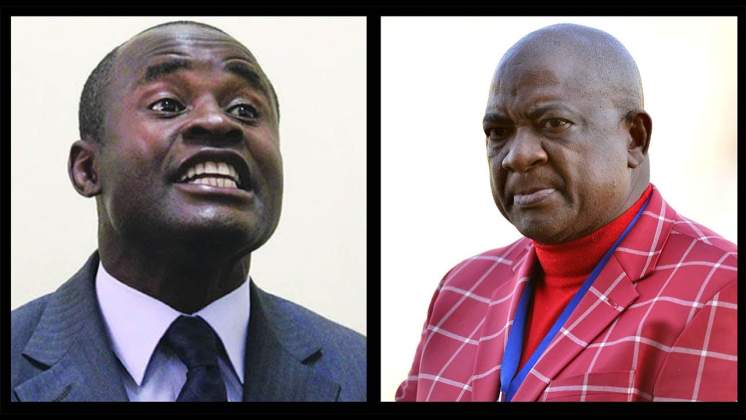 This comes after a vile audio of Mliswa blasting Chiyangwa made waves on social media with the former threatening to legally and physically discipline the businessman.

TRENDING ON THIS SITE:

Taking to social media, Mliswa highlighted that he did not seek to spread HIV stigma but was reproving Chiyangwa for his actions.

“I have been busy at the farm& returned to the news of a leaked voice note. It should be understood that the audio was between myself& Chiyangwa. It was never meant for the public& its being leaked is clearly aimed at tarnishing me after the interview I had with Lance Guma.

“About what I said relating to HIV, the point remains that I said it to Chiyangwa telling him to stop the habit of deliberately spreading it to young girls. It was never meant to stigmatise those who are positive. I have nothing against positive people.

“My mother was a nurse for many years& conscientised us about the virus. Today I actually have a foundation that assists positive people& I have relatives who have died of it. I understand that there is nothing to shame people about it.

The parliamentarian was recently in the news after he challenged ex-girlfriend, Susan Mutami to a DNA test to prove if he is the actual father to the alleged twins.

Mliswa, who has been trading jabs with Mutami on social media since their nasty breakup last year, is also not sure if Mutami actually conceived twins. His suspicions were raised by Mutami’s duplication of one birth registration form, and flaunting of one newborn on social media instead of the twins which he is alleged to have sired.- 263Chat.