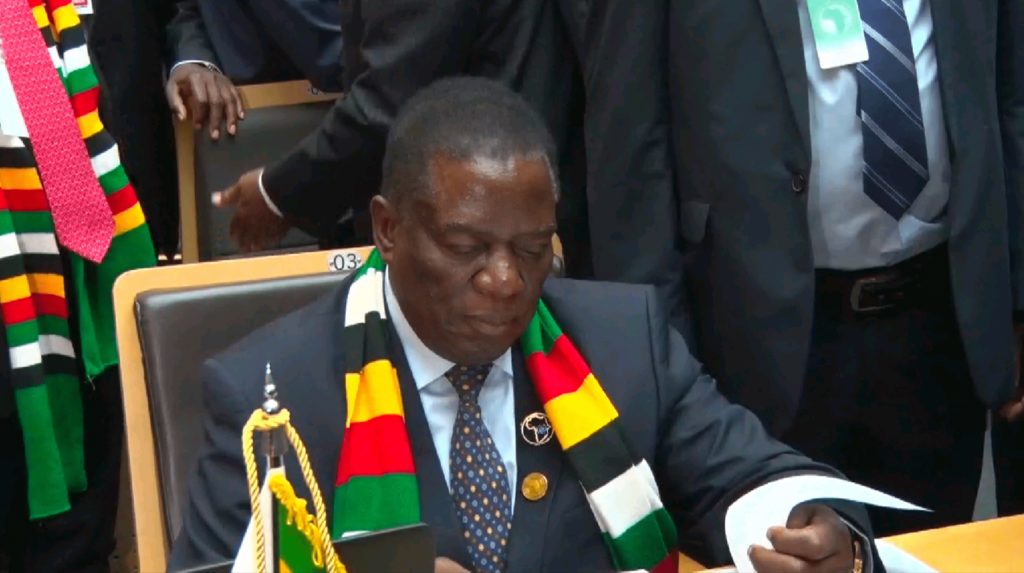 President Emmerson Dambudzo Mnangagwa has appointed ten personal nominees into the Central Committee, one from each province.

The members are as follows;

The Youth League Head shall be announced after full consultations, said the President.