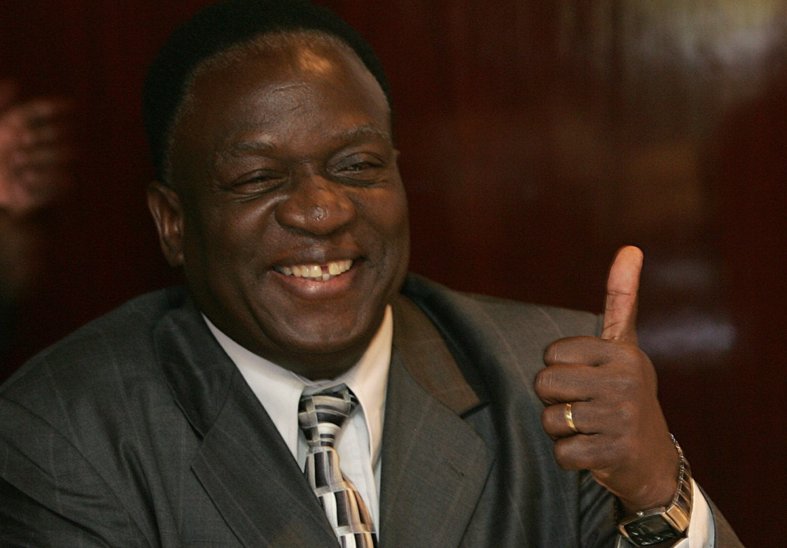 More than 500 people responded to the tweet, most of them negative, but Mnangagwa did not respond forcing one twitterer to ask: “Mr president why do u just tweet & leave? Dont u have time to look at the comments & respond if possible?”

Movement for Democratic Change Alliance leader Nelson Chamisa has 894 000 followers but is following 3 271 people and has posted 10 400 tweets.

According to a twitter analytical tool Mnangagwa has 7 218 followers per following, Moyo 2 066 and Chamisa 273.

The most followed Zimbabwean on twitter is Moslem leader Mufti Menk who has 8.2 million followers and only follows one person. He has posted 11 434 tweets.