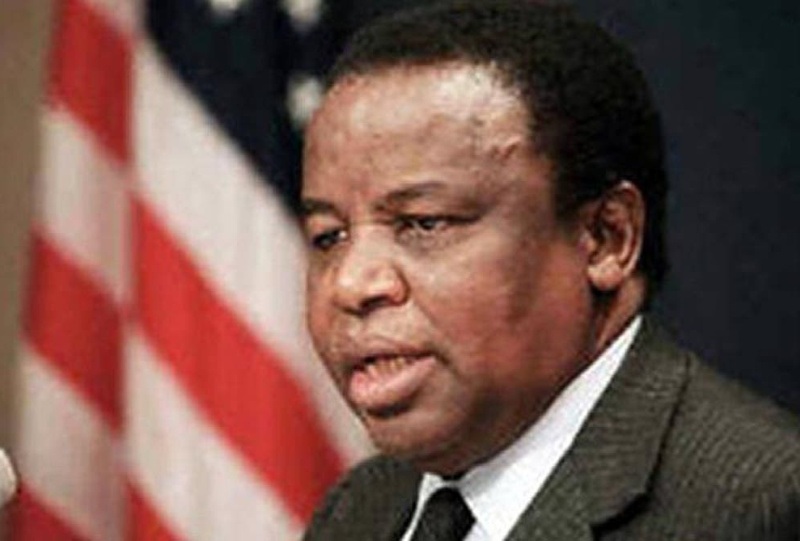 President Emmerson Mnangagwa on Monday said that the late nationalists Ndabaningi Sithole and James Chikerema will be honoured among the country’s heroes and heroines despite their “weaknesses”.

Sithole, who died in 2000 and was buried in Chipinge, was the founding ZANU president but was removed from his post in what historian Masipula Sithole described as the “struggle within the struggle” during the liberation war.

Chikerema died in 2006 and was denied a hero’s status despite being among the prominent nationalists who led the struggle for independence.

In his 42nd Heroes’ Day Commemoration message on Monday, 8 August, Mnangagwa said his administration was committed to presenting a correct account of Zimbabwe’s long war of liberation. He said:

As the Second Republic, we are committed to giving a holistic account of our country’s long war of liberation.

We are therefore rising to the occasion and recognising other heroes and heroines such as the late Reverend Ndabaningi Sithole and the late Cde James Chikerema for their historical contributions, despite their areas of weaknesses, with regards to the observance of the correct line of the revolution.

For that reason, we now honour them on the list of our national heroes and heroines.

We forever remain indebted to all the heroes and heroines of our great country for the freedom, democracy and independence we enjoy to this day. Their sacrifices will never die. Tinovatenda, Siyababonga.

Mnangagwa, however, issued a stern warning to what he called divisive elements saying they will be stopped from pursuing their agendas. He said:

Divisive elements which act contrary to the values and ethos of the liberation struggle and national interest have no place in our society. Nyika inotongwa, inovakwa nevene vayo/ ilizwe libuswa, liyakwa ngabanikazi balo.

Zimbabwe is a unitary and indivisible country. We are diverse but one people. No countries, institutions, person or group of persons, must be permitted to infuse toxic and alien agendas into our national culture and psyche.