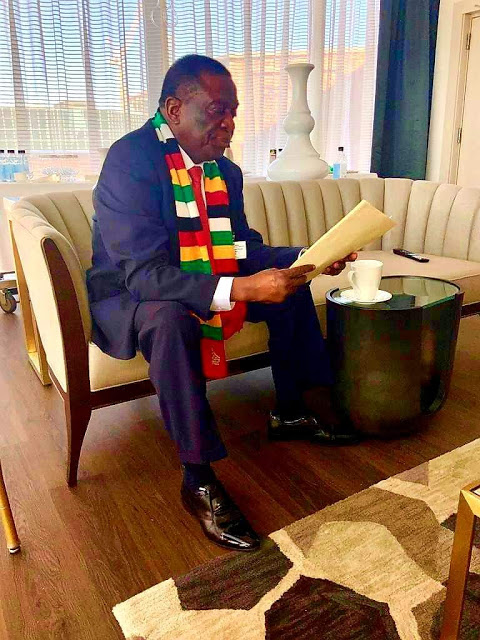 Mnangagwa said the coronavirus that was currently devastating the country was the Delta variant which originated in India.

The virus has already infected 23 407 people this month, more that those who caught the disease in January, February and March, combined. January had, until this month, the highest number of recorded cases at 19 521.

Mashonaland East had 377 new cases raising the number of active cases to 3 102. Bulawayo had 119 new cases but 142 recoveries resulting in active cases dropping to 1 671.

Zimbabwe intends to vaccinate 10 million people by the end of the year to attain herd immunity but it will not reach that figure at 40 000 vaccinations a day. It needs to up this to more than 60 000 a day.-Insider