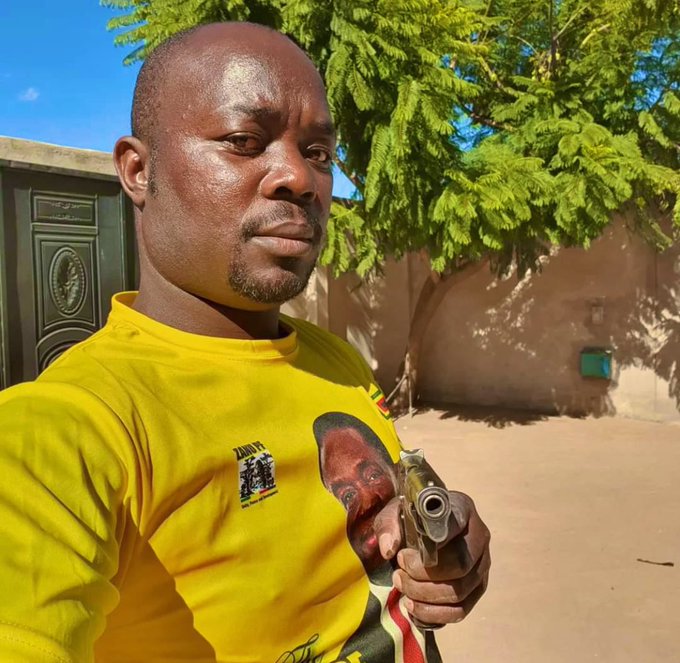 President Emmerson Mnangagwa has granted an amnesty to all members of the public who are in possession of unlicensed or unauthorised firearms and ammunition.

“Individuals and institutions are improperly securing firearms resulting in some falling into wrong hands and being used to commit robbery and murder cases. There are some licensed gun dealers and clubs who are holding on to unclaimed firearms which were surrendered to them for safe keeping. These have not been taken by owners for a number of years.

Police also said possession of unlicensed or authorised firearms and ammunition has led to the current abuse of firearms in the country in clear violation of the provisions of the Firearms Act, Chapter 10:09.

“Checks and records have revealed that some companies have closed yet their representatives are still holding onto firearms. Some members of licensed gun clubs are no longer active while some farmers, hunters and individuals are no longer in the same position that they were when they applied for firearm licences. On the other hand, relatives of late firearm licence holders are still holding to firearms with some of them being used to commit various crimes which include armed robbery,” police noted.

According to police, some licensed firearm holders are no longer renewing their firearm certificates or even notifying the authorities about the change in residential or business addresses to enable constant checks to be made by the Police on the status of the firearms.

The firearms should be surrendered to any nearest Police station with the volunteer being given an official safe custody receipt to confirm that the weapon has indeed been taken over by the Police officer at the local Police station.

No criminal charges will be preferred to members of the public during this period as long as one complies with the provisions of the Presidential Amnesty. The amnesty also covers anyone who is in possession of any weapon which was smuggled or illegally brought into the country,” police said.

“The Zimbabwe Republic Police takes this opportunity to inform the public that physical checks and verifications will be conducted on all residential and business premises where illegal firearms are suspected to be. In the same vein, all licensed firearm owners are implored to visit local Police stations and update their records in compliance with the Firearms Act Chapter 10:09.”-ZBC