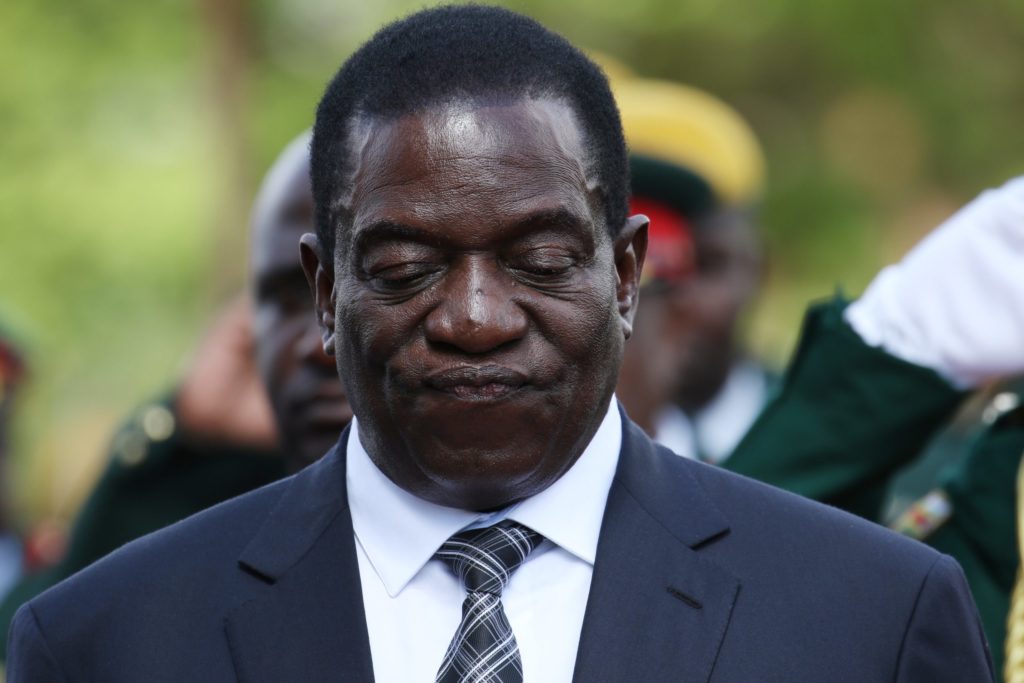 GOVERNMENT has made a U-turn on its earlier decision to dock teachers’ salaries.

This follows salary cuts on teachers that had not reported for duty citing incapacitation.

A circular dated June 22, 2022 written by Manicaland provincial education director Charles Mugano to all district school inspectors in Manicaland, states: “As instructed, we need to apply for cancellation of charges for teachers who did not report for duty during the period from February 7 to 21, 2022 and had surcharges raised against them.

“May addressees please urgently forward copies of payslips showing the months in which the surcharge/s was/were effected and attach the member’s copy of misconduct charge to reach the provincial education director on or before Friday, the 19th of August 2022. This exercise affects members who were involved during the incapacitation period only and excludes those who were already on leave without pay during the period in question.”

Teachers’ unions described the U-turn as embarrassing on the part of government.

Educators Union of Zimbabwe secretary-general Tapedza Zhou said: “This is not a generous gesture, but a result of the court case which labelled the government’s earlier move illegal. Hence all those whose monies were docked should be reimbursed. The government has been forced to eat a
humble pie.”

“Teachers were on a legitimate and justified job action exercising rights guaranteed in section 65 of the Constitution. The courts had also made pronouncements proscribing the suspension of teachers who were absent. Going ahead, the government should just pay a living wage or face more job actions like the one set for September 6, 2022,” Masaraure said.

Progressive Teachers Union of Zimbabwe president Takavafira Zhou said: “There were no grounds to deduct money from teachers. If the employer in its wisdom or lack of thought it had a case against the employees, due process was supposed to have been done, which is investigation, preferring of charges, inviting each employee for a hearing, carrying out the hearing then determination with reasons for the decision.

“All the same, we are closely watching the implementation of the refunds to teachers and encourage all school heads, districts and provinces to process the refunds as a matter of urgency as they were illogical, illegal, unfortunate and ill-conceived,” Zhou said.

Zimbabwe Union of School Heads secretary-general Munyaradzi Majoni said they were still waiting for official communication on the matter.

Primary and Secondary Education ministry spokesperson Taungana Ndoro said he was also yet to get feedback from relevant authorities in the ministry on the issue.