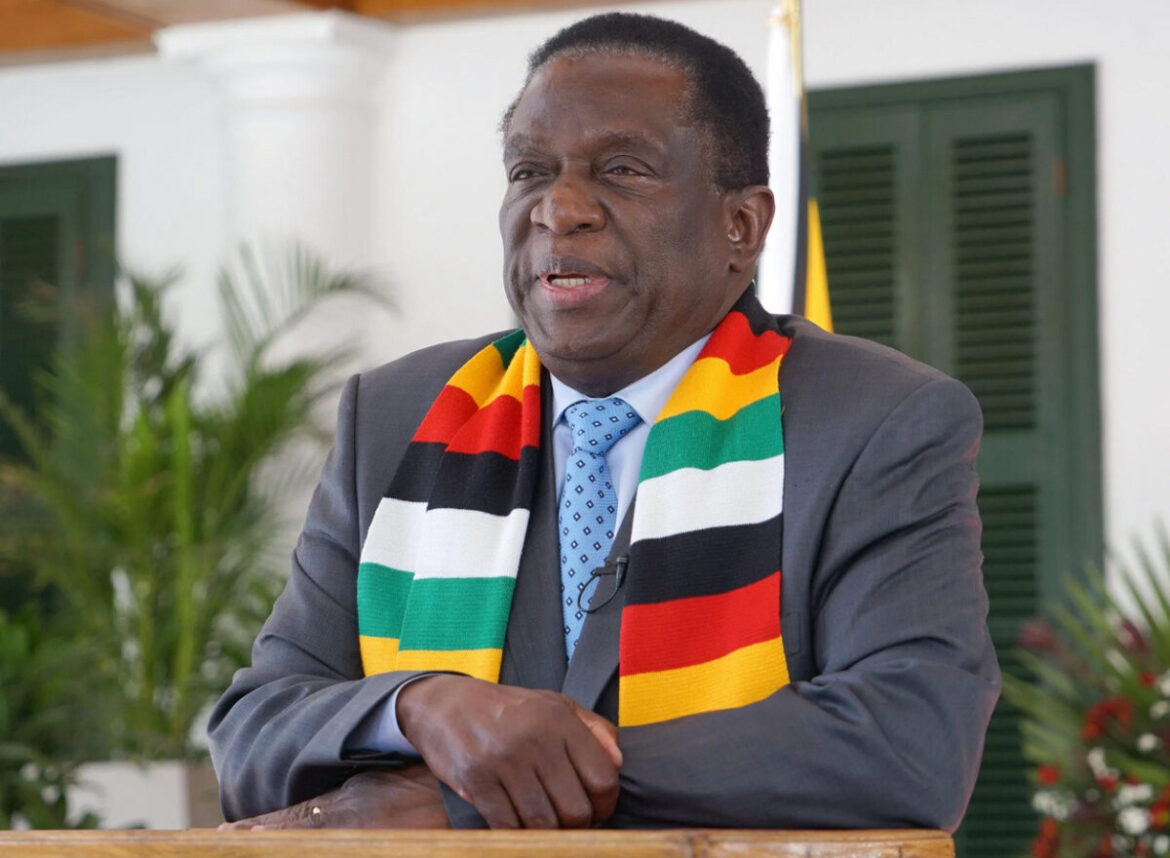 The embassy made the announcement while dismissing as fake, a letter purportedly sent by King Charles III through Buckingham Palace Deputy Correspondence Coordinator Jennie Vine blocking the Zimbabwean leader from attending his mother’s funeral.

“President Mnangagwa has been invited to attend the funeral of Her Majesty Queen Elizabeth II at Westminster Abbey on Monday.

“The letter below is fake,” read a statement from the embassy.

Reports earlier suggested the globetrotting Zimbabwean leader had been blocked from hobnobbing with other world leaders set to attend what could turn out to be one of the most followed events in world affairs over decades.

In the ‘fake’ letter, King Charles had reportedly told Mnangagwa pointedly that he was not welcome in Britain due to travel sanctions imposed on him and some members of his administration.

The Zimbabwean government is however yet to make any official statement relating to Mnangagwa’s invitation to London.

The Zimbabwean ruler is keen to mend bridges with London following nearly two decades of a bitter fallout between the former allies over human rights abuses, poll fraud and unbridled corruption presided over by late former President Robert Mugabe.