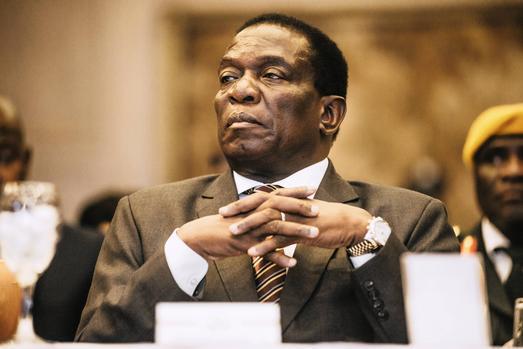 Team Pachedu a team of Zimbabweans whose agenda is to beam light on eventualities that are occurring in Zimbabwe has produced a document which according to them proves President Mnangagwa owns part of Dendairy the Dairy Company that is in the midst of a storm after it emerged villagers from Chilonga in Chiredzi will be evicted for the land to be used to grow grass for Dendairy cattle.

Part of the document which was reportedly produced by the Netherlands Institute For Southern Africa in 2003 that was shared by Team Pachedu stated as matter of fact the following points:

There is no further report if President Mnangagwa received the shares and if he did if he still holds the stock or he has already disposed of them.

Social media is currently running a campaign to boycott products sold by Dendairy in a bid to get the government to withdraw its plans to displace Chilonga Villagers.