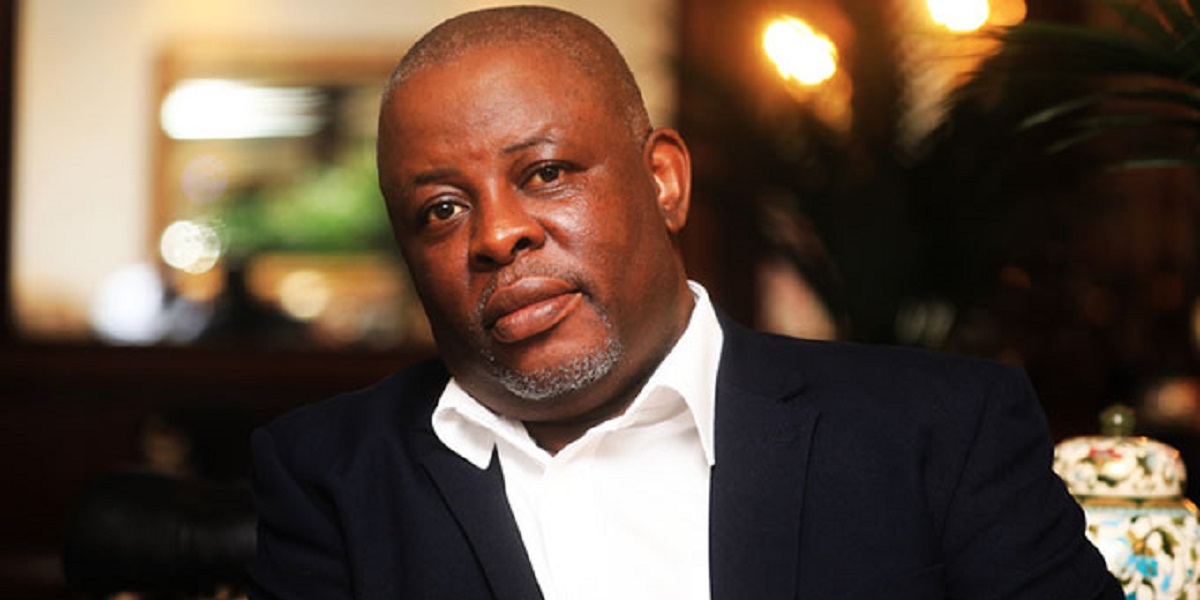 President Emmerson Mnangagwa is allegedly under pressure from Zanu PF bigwigs to act on his alleged nephew, Tabani Vusa Mpofu, who is accused of corruption.

Tabani Mpofu who is the head of the Special Anti-Corruption Unit (Sacu), which is housed in the president’s office, is accused of extorting prominent businesspeople targeted for arrest on suspicion of committing various crimes.

It is alleged that Pedzai Sakupwanya, also known as Scott, was made to pay an unknown sum of money to have his fraud case swept under the carpet.

However, a case involving a tycoon from Manicaland where Sacu investigators allegedly demanded payment for coverup is the one that infuriated Zanu PF bigwigs in the province.

Defence minister Oppah Muchinguri-Kashiri reportedly blown the lid on the alleged extortion attempts by the Sacu investigators after she was informed by Chipinge South MP Enock Porusingazi.

Muchinguri-Kashiri is said to have met Mnangagwa over the matter.

The Standard spoke to Porusingazi whom they say was vague about his involvement in the matter. He reportedly said:

I have never met Tabani myself, but if your story glorifies that I exposed corruption, then I have no issue with that.

At least it helps show the world that corruption can be fought.

This was before he sent a text message saying “I never dealt with the Sacu guys at all” two days later.

Meanwhile, Mpofu told The Standard that he was not aware of corruption allegations against him.

I am not aware of the subject you are talking of.

Mpofu is still in charge.

The Special Anti-Corruption Unit is an important institution on issues of accountability and transparency, hence the citizens would have been advised of any changes in the unit.

Sacu has been accused of only targeting Mnangagwa’s opponents while turning a blind eye to corruption by those close to the ruling party and government.