GOVERNMENT says there are enough stocks of basic commodities and panic-buying and illegal hiking of prices was an artificial crisis aimed at profiteering and pushing some hidden political agendas. Secretary for Information, Publicity and Broadcasting Services Mr Ndavaningi (Nick) Mangwana said Government was on top of the situation. 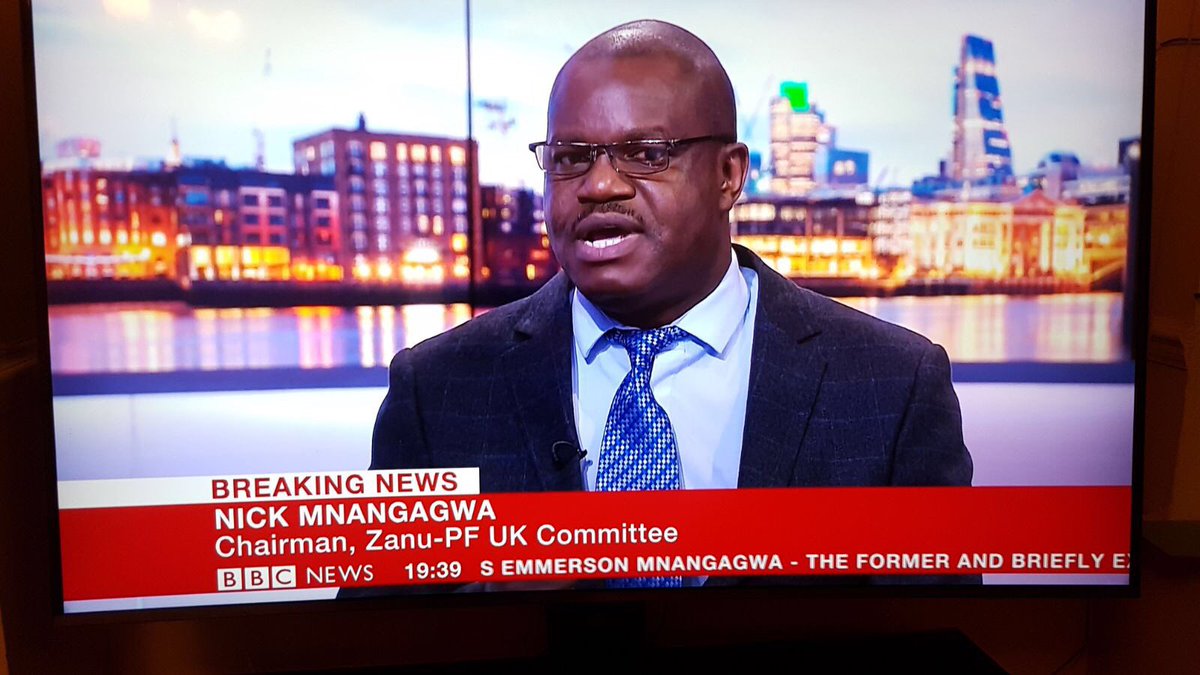 He urged people not to be swayed by fake social media news and stop the bulk buying madness.

“Let me assure the nation that there will not be any shortages. The Government is on top of the situation and the forex supplies are adequate enough to meet our needs.

“Circulation of fake news on social media that incite people to engage in bulk buying has resulted in some artificial shortages.

“It is based on profiteering, which is greed. There is also an element that this could be political.

“Surely, what is the connection between a mere announcement of the 2 percent mobile transfer tax and the hiking of prices from $3 to $11?

“I urge the people of Zimbabwe to stop panic buying. Remain calm and engage with the Government where necessary,” he said.

“There is enough fuel. There is, at anytime, over 300 million litres of fuel at Msasa depot. The foreign currency that was needed to release the fuel from the Msasa depot where it was bonded, was availed.

“People are only queuing because there is fuel at the stations. People are surging, going in numbers to fuel up. People are going with their drums to fill up after fake news that there will be a shortage. Such long queues are expected,” he said.

Mr Mangwana said there were enough stocks and the disappearance of the commodities from the shelves was temporary.

“Right now, when it comes to other supplies, there are good stocks. Obviously things are running off the shelves, but people cannot pack the shelves fast enough. That is where the actual problem is.

“There is no clear reason why people would close shops unless they are empty. I do not believe that those shops that you say have closed, are totally empty,” he said.

Mr Mangwana said the country was facing foreign currency challenges, but the problems can be overcome by producing more.

“Just on fuel alone, our forex demand is $120 million per month. If you compute the figures well, the total foreign currency demand comes close to $1,5 billion, which is going out of the country.”-Zimpapers