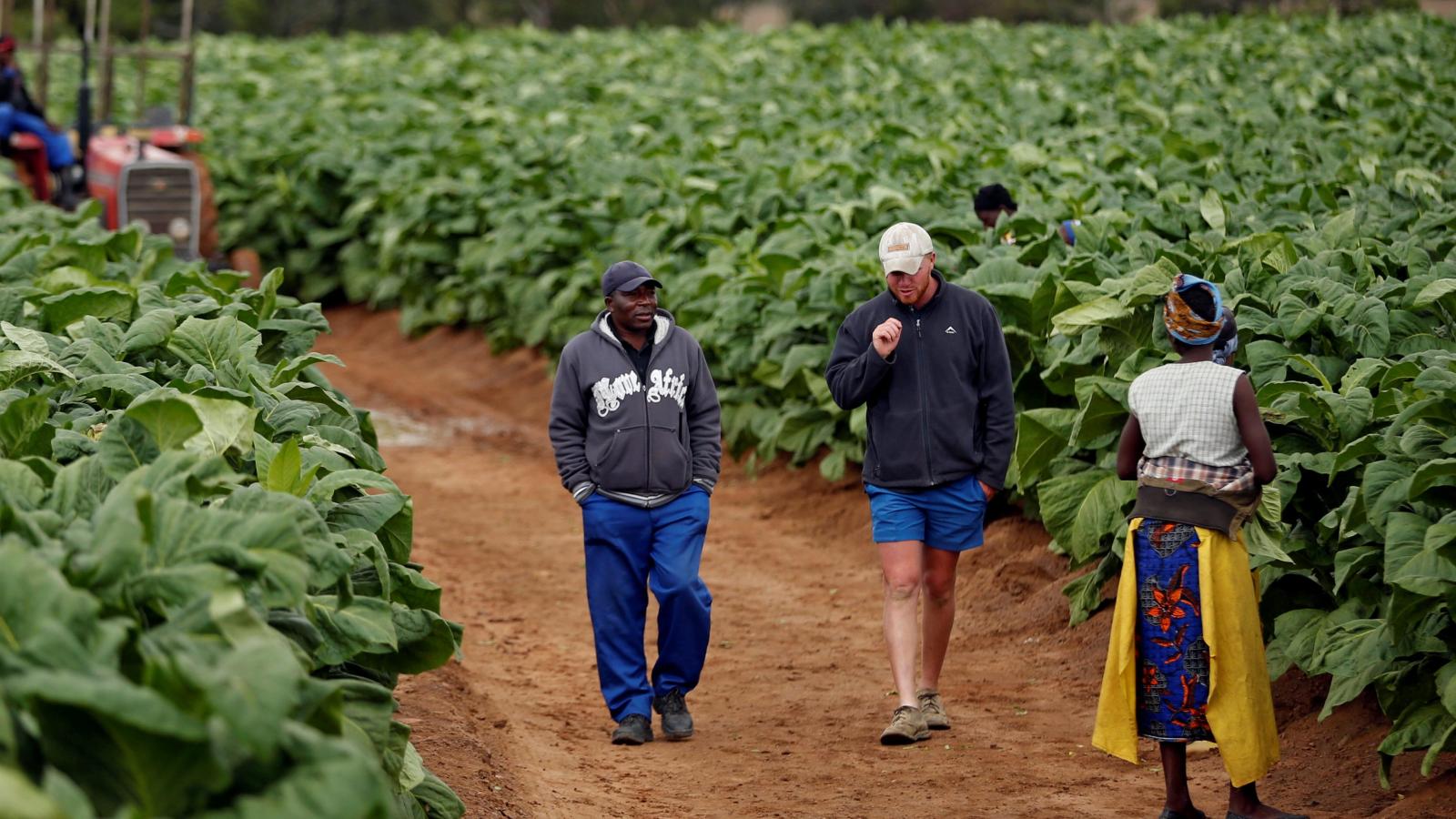 PRESIDENT Emmerson Mnangagwa yesterday said his government will repossess land from multiple farm owners, which will be redistributed to youths.

Mnangagwa told mourners at the burial of former police deputy commissioner Griffiths Moses Mpofu at the National Heroes Acre, that a lot of land was not being utilised.

“The inquiry we made on agricultural land has identified lots of land which is vacant, underutilised and belonging to multiple owners,” he said.

“Government will repossess that land for on-leasing to the landless, foremost among them the youths.

“The land has come. We must cultivate it to grow our economy.

“I am aware that our youths are crying out for pieces of land and are eager to work the land.

“Our land reform programme was a success and never will it be reversed by those opposed to it forever. “

Zanu PF, under the leadership of the late Robert Mugabe, was accused of using land as a political tool after productive farms were parcelled out to cronies.

Mnangagwa is accused of sitting on land audits that revealed that there were multiple farm owners and people holding onto land for speculative reasons.-AMH