Controversial businessman Wicknell Chivayo faces prosecution with the risk of doing time behind bars, after President Mnangagwa yesterday said the mistake made in awarding him the Gwanda solar project should not be repeated. The President said this soon after touring Nyangani Renewable Energy, a solar power project in Mutoko. 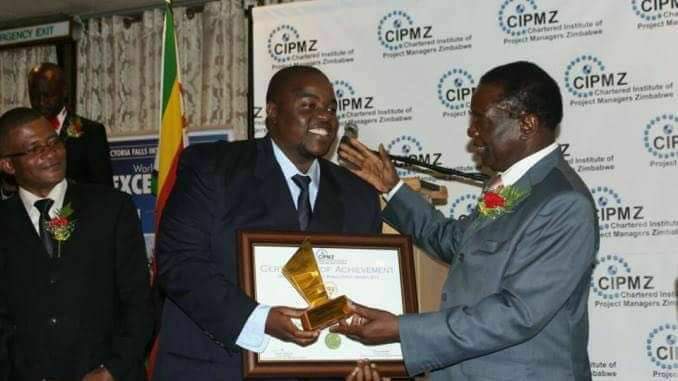 President Mnangagwa said Government had learnt a lesson from the Chivayo debacle compared to the success of the Nyangani project.

He commended the Nyangani project adding Government would in future avoid dealing with businessmen of Mr Chivayo’s ilk.
“Here is a project recently started and we are having 2,5 MW in the national grid and soon it will be 10MW in the national grid. In Gwanda, it is in the third year now and nothing has happened.

“We need in the future to have committed people who have experience in projects of this nature, not these fly-by-night briefcase businessmen,” President Mnangagwa said before abruptly adding a reminder that “Chikurubi is not full”, a reference to the maximum security prison on the outskirts of Harare.

Mr Chivayo was awarded the Gwanda solar project in 2013 and was paid over $5 million for pre-commencement works.
There is little progress on the Gwanda project yet Mr Chivayo has been flaunting his riches on social media.
He recently took a selfie of himself with stakes of South African rands.

He often boasts on social media about his riches and that he always laughs last.
Parliament’s portfolio on Mines and Energy chaired by Norton legislator Mr Temba Mliswa carried an inquiry into the award of the tender to Mr Chivayo and has exposed several irregularities in the deal.

A tour by the parliamentary committee of the project site in Gwanda found two wooden cabins. The committee has recommended that the tender be rescinded and Mr Chivayo pay back the money he was given.

Nyangani Renewable Energy has been in operation for the past 11 years and also runs the Nyamingura Hydro Power Station in Honde Valley.-Herald