Mnangagwa’s spokesperson George Charamba told The Standard in an exclusive interview that there was a false narrative that the Zanu PF leader’s legitimacy depended on Chamisa’s endorsement. 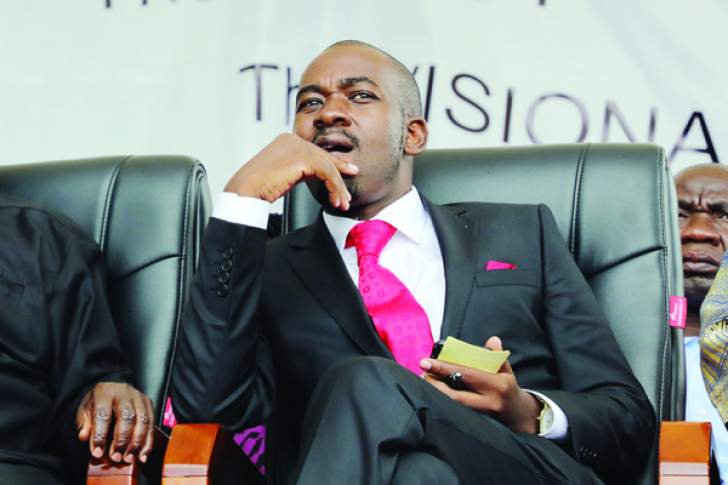 “We hope that maturity will visit him [Chamisa] some day and he realises that winners do not win on the goodwill of losers,” he said.

“So, the silence of Mnangagwa is not a weakness. He is a man of steel and wool, depending on which side you tickle him.”

“This narrative that the legitimacy of the president is made through acceptance of defeat by the opposition leader is a false narrative.

“If it did, we will not need the Zimbabwe Electoral Commission or the courts.

“We would need the say-so of the opposition, but there is no human being who confers legitimacy on a person who won the plebiscite.

“It means you are placing yourself above courts, and all this prattling is to us prattle of an undersized political child.”

Charamba also described reports of a rift between Mnangagwa and Vice-President Constantino Chiwenga as part of a strategy to drive a wedge between the two.

“Maybe because of the experiences of pre-November where there was tension within the presidency, the media industry has grown to believe that an abiding feature of the presidency must be conflict,” he said.

“That notion has spilt over from pre-November and was motivated by the G40, and that thinking still lingers in your newsrooms, which are looking for validity in changing circumstances —and so there must be conflict, and if it is not there, it must be invented so that the theory of conflict continues and you (media) say who is more likely to be an adversary of the president and you think it must be Chiwenga.”

Charamba also denied reports that when he was Information ministry secretary he used state media to prop up Chiwenga in order to overshadow Mnangagwa.-AMH