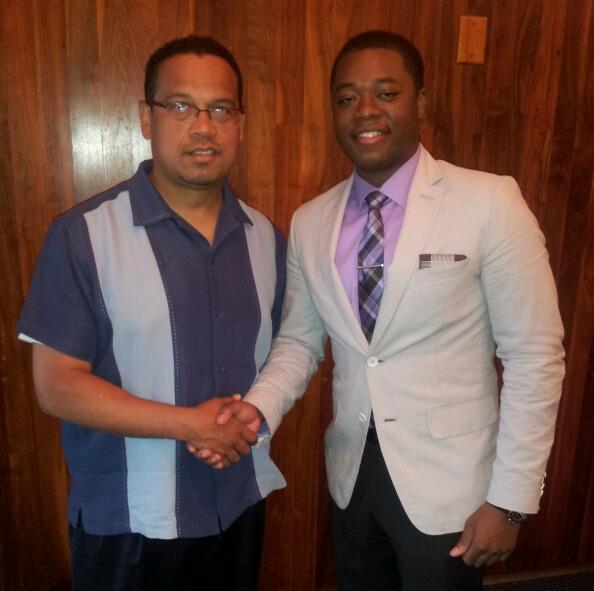 PRESIDENT Emmerson Mnangagwa’s son, Kudakwashe David, has reportedly submitted his curriculum vitae to contest for a top post at the Zanu PF youth national conference scheduled for next month.

First Lady Auxillia Mnangagwa is a member of the Zanu PF politburo.

The late former President Robert Mugabe’s wife, Grace, was also a leader of the Zanu PF women’s league and sat at the Presidium during meetings.

Former Vice-President Joice Mujuru and her husband, General Solomon Mujuru, were also members of the politburo.

The youth league will hold its seventh national youth conference from May 4 to 8, eight years after the last indaba.

Kuda is among children of other bigwigs, including Justice minister Ziyambi Ziyambi and Police Commissioner-General Godwin Matanga’s sons, who are angling for youth league posts.

The deadline for submission of CVs was extended after bigwigs’ offspring reportedly expressed interest to contest.

“I am not backing anyone. They are all my children and I wish them good luck.”

Presidential spokesperson George Charamba yesterday curtly said: “It is true as all lies are.”

Political analyst Alexander Rusero said it was the culture of ruling party bigwigs to elevate their wives and children to top leadership positions.

“With the elevation of Kuda Mnangagwa, it is prudent to profile his political career in Zanu PF first. It is the nature of African and Zanu PF politics in particular to have spouses and children as part of the political menu and political mix,” Rusero said.

The party’s youth league is a powerful organ, and at one time, its former boss Kudzai Chipanga organised the famous one million man March in support of Mugabe.

Elizabeth Masiyiwa appointed to Econet board