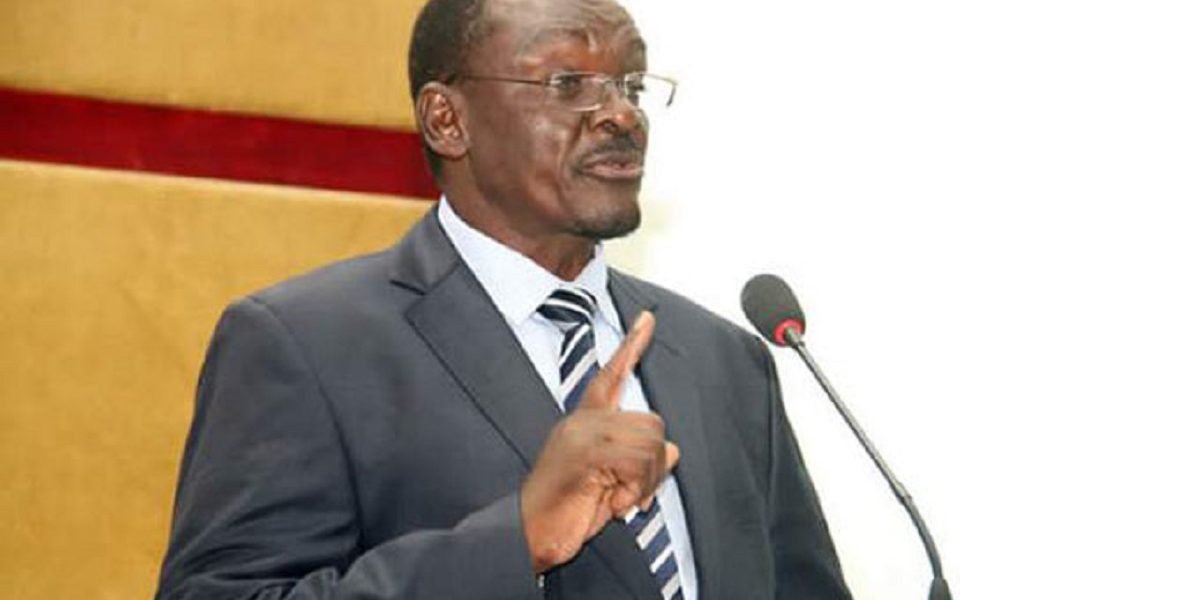 ZimLive has posted yet another audio of Vice President Kembo Mohadi who is heard trying to lure a lady he addresses as “My One,” to a hotel.

Mohadi said he was at Holiday Inn in Bulawayo and would have wanted to see the lady who responded saying she was already at home which means she was unable to see him that day.

More audios of VP Mohadi have been leaked recently exposing his affairs with married aides.

Many social media users criticised Mangwana for being insensitive adding that he was probably abusing power too to have affairs with married women or subordinates.

Some said they believed the women in question could have refused to sleep with Mohadi if he was not the Vice President but that he was powerful, they don’t have the power to say no.

Listen to the audio below for more.Video Player