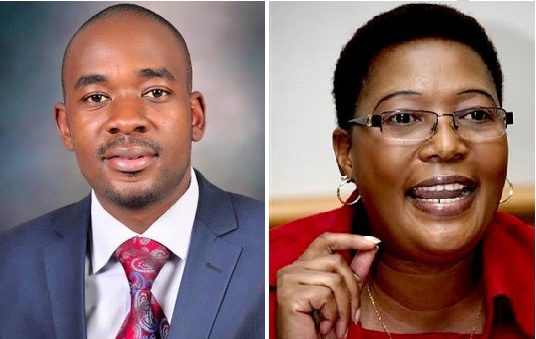 MORE MDC-Alliance legislators aligned to embattled Nelson Chamisa face recall from parliament following the collapse of their case at the High Court.

This Friday’s High Court ruling that dismissed an application by MDC-Alliance legislators to stop imminent recall by the MDC-T from parliament is an indication that more legislators could be recalled.

In the judgment, Justice Tawanda Chitapi ruled that MDC Alliance has no legal standing to sue or be sued despite having been allowed to contest the 2018 elections under the Electoral Act.

The Judge did not enter into the merits of the case as he dismissed the application based on the lack of legal standing of the Alliance.

A legal expert, Mr Obert Gutu says the ruling by the High Court gave a clear explanation on the nature of the alliance which he said does not have a constitution as required by law to make it a legal persona.

“The Judge said the alliance is not legally constituted. This party can be fully recognized in and even out of Zimbabwe but as long as it does not have a constitution it cannot be recognized by the court. This case was lost from preliminary points raised by the lawyers representing the MDC-T. The constitution that they are purporting to use belongs to the MDC-T and the Alliance does not have a constitution, hence it has no legal standing to appear before any court of law,” said Mr Gutu.

The MDC-Alliance is made up of about 7 political parties that came together during the 2018 general elections.

However, the grouping is not properly constituted as a political party due to the absence of a constitution as required by the law.

The latest development comes after the MDC-T recalled four legislators who got into parliament on an MDC Alliance ticket upon the party’s recommendation.