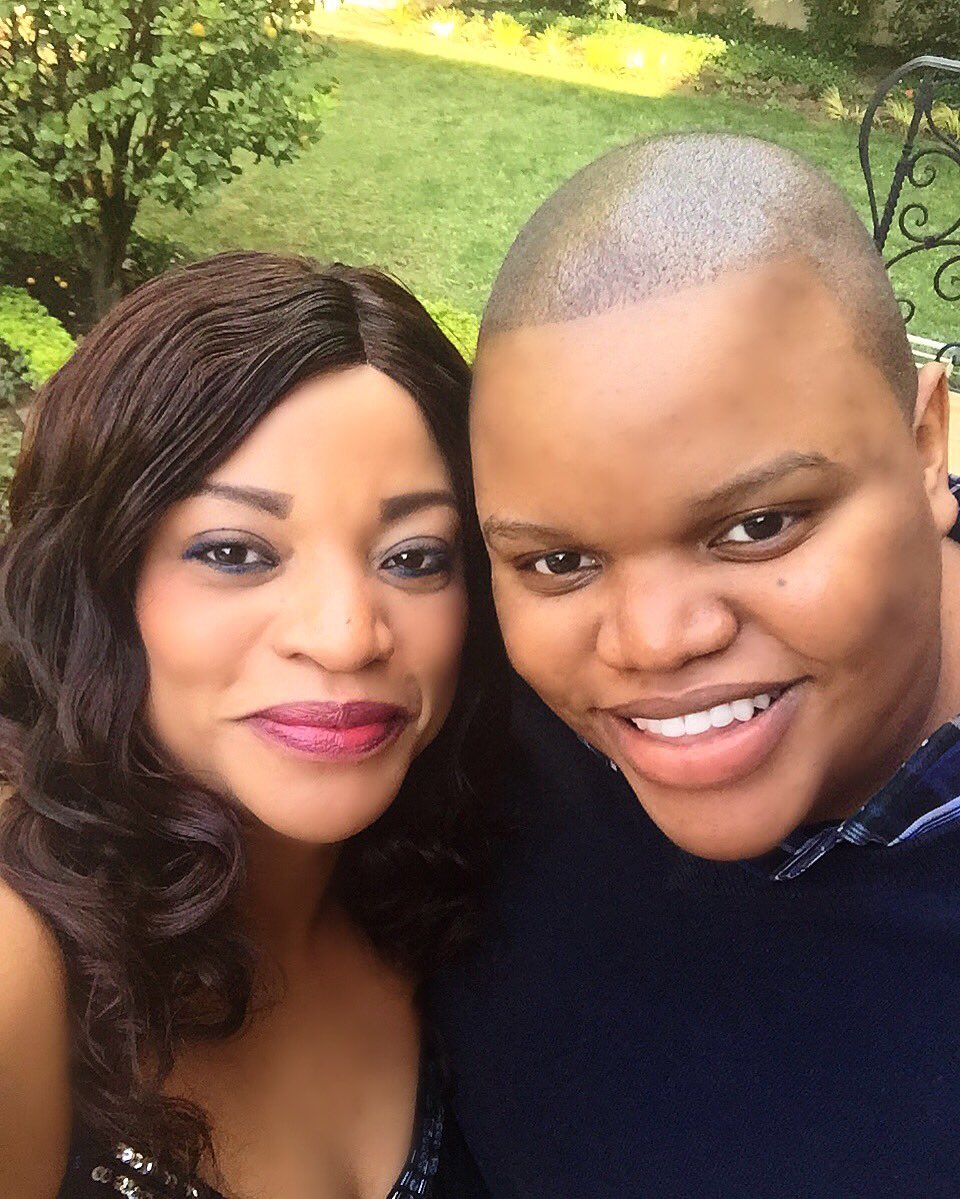 It is still a conundrum as to how the mother Locadia Karimatsenga Tembo who is a church leader reconciles what she does in church leading her flock and what her son now turned daughter is doing.

Locadia is now a different woman from the one that dragged a country’s Prime Minister to court. She is now the leader of her own flock, as an apostle at the Nation of Glory Ministries in South Africa.

But what Muchidzi is going through is not new. It has been referred to as Gender dysphoria.
It has, in fact become all too common even amongst very conservative people like Zimbabweans with a strong christian background. One of the most famous Zimbabwean celebrities is in fact a transgender (by the name Tatelicious Karigambe-Sandberg)

Gender dysphoria refers to distress that happens when there’s a mismatch between the sex you were assigned at birth and your psychological sense of your gender.

Perhaps the question would be why are transgender people more visible these days? Is it due to more widespread acceptance, or more media coverage?

What are your thoughts share in the comments section below.

Zimbabwe based businessman leaves £40 million mansion near Kent to rot