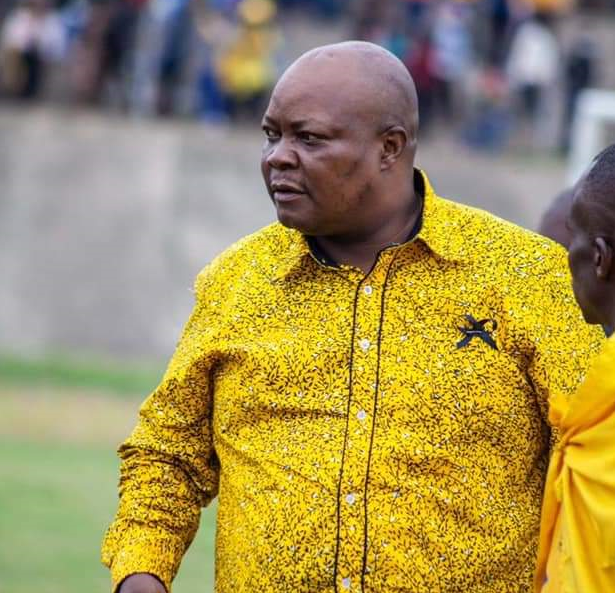 CCC Zengeza West legislator Job Sikhala has refused to be tried in November on a matter he is accused of falsifying that a police officer last year beat to death a baby strapped to its mother’s back with a baton in Harare’s city centre saying the date is too far.

Sikhala demanded to be tried within the next two weeks saying he should be given priority since he is in remand prison.

This was after the State set November 21 as the trial in a matter he is charged with communicating falsehoods prejudicial to the State.

Mr Kennedy Madekutsikwa, appearing for the State, told the court that they intended to record two more witness statements between now and November.

Sikhala appeared before Harare regional magistrate Mr Stanford Mambanje, who is expected to rule on whether he be given an earlier trial date or return to court on November 21.