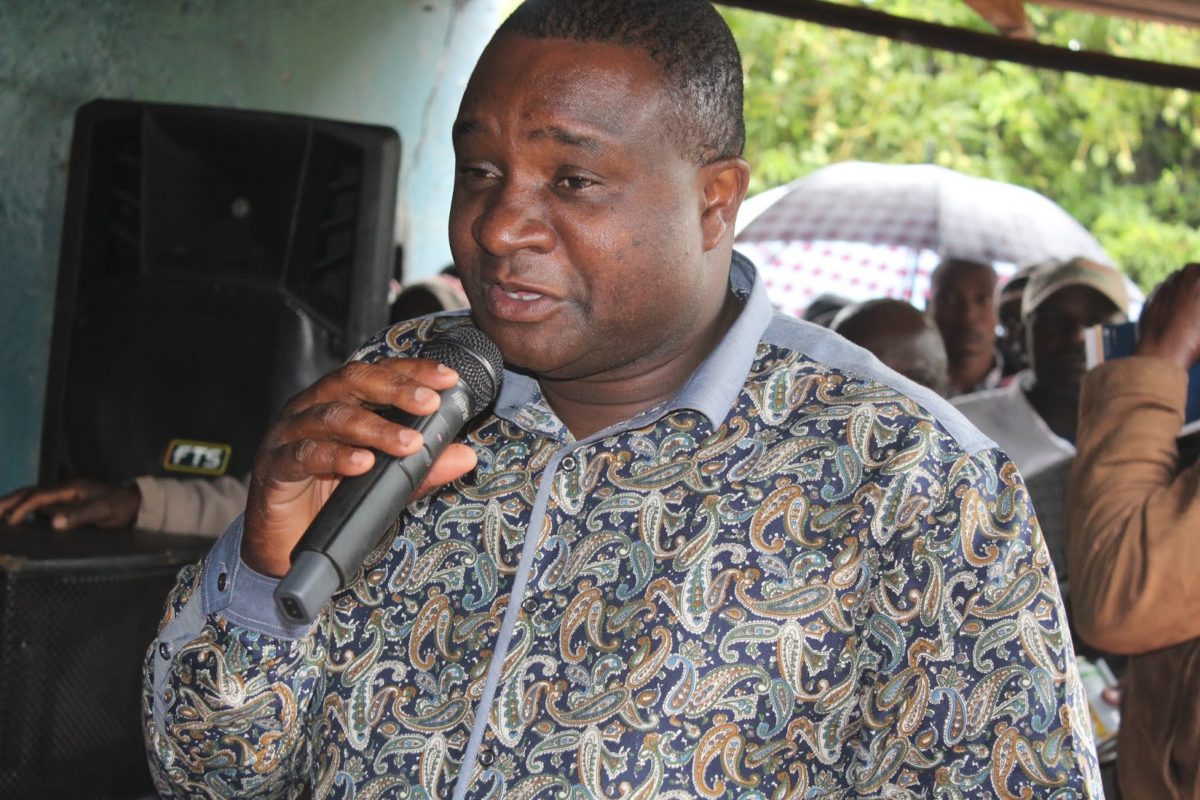 HARARE – A Member of Parliament is sponsoring driving lessons for a hundred prostitutes and homeless people.

Killer Zivhu, the Chivi South Zanu PF legislator, says training the two groups in a skill that can empower them as a contribution to the government’s Vision 2030.

“It’s just a starting point, Vision 2030 is a target for the country to reach middle-income level. Our sex workers and homeless people are more disadvantaged than the rest, and it’s not by choice but circumstances beyond them,” Zivhu told ZimLive.

Zivhu has been threatened with expulsion from Zanu PF after the provincial party bizarrely found fault with him for pursuing “developmental projects”, which some felt shined a light on him and not the party leadership.

He was also accused of undermining the party leadership by offering to facilitate dialogue between President Emmerson Mnangagwa and opposition rival, Nelson Chamisa.

“When one of the firewood produces smoke, you do not have to remove it. You must leave it in the fireplace so that it can be assisted by others to catch fire than removing it. If you keep on removing firewood, you may end up without any in your fireplace. So you should help each other to reform than dismissing those who are found violating the party rules and regulations,” Matemadanda counselled.

Zivhu has traversed his constituency repairing classrooms, donating food and clothes to widows and sinking boreholes.

“Changing lives is the major objective of Vision 2030. On Saturday (November 9), 100 people which includes ladies of the night, homeless and street kids will be starting their driving lessons, and others will be starting income generating projects as well, which I will sponsor under the Killer Zivhu Foundation,” Zivhu said.

“There’s a lot of poverty in our country and it’s time now that we engage the gear of hard work and improve our lives as Zimbabweans, not wait for the government of changing of presidents while suffering.”

Zivhu said about 50 prostitutes and a similar number of homeless people would be starting driving lessons.-zimlive

Today in History – The Day ED Was Fired By Mugabe