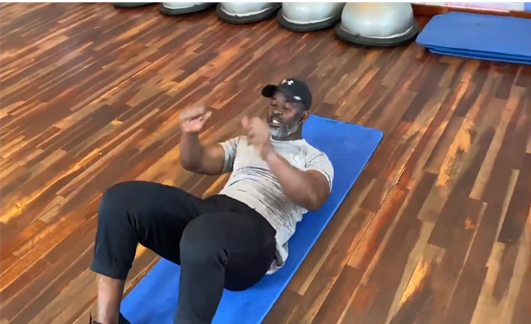 The revelations were made by Susan Mutami, the estranged girlfriend who claims to be pregnant with twins by 50 year old Mliswa.

She also accused sexually invigorated and adventurous Mliswa of being gay.