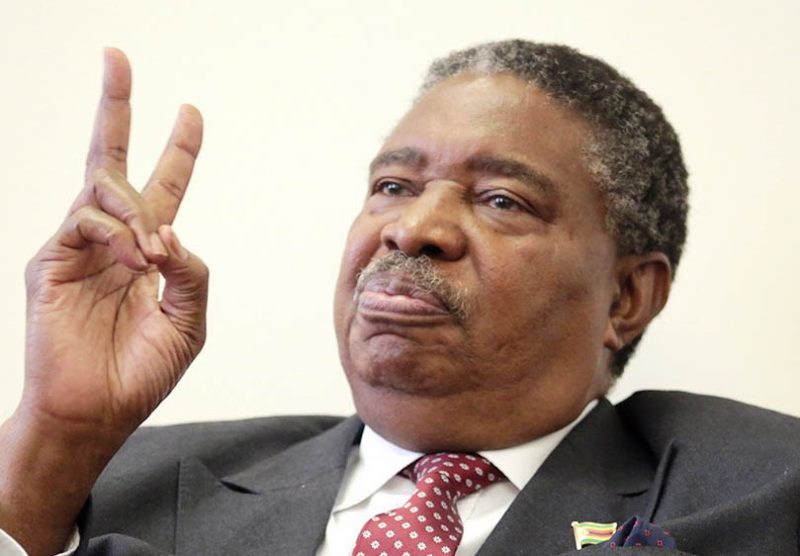 Mphoko (44) appeared before Regional Magistrate Mark Dzira and he was remanded in custody.

He will return to court on September 15, 2022 for court proceedings.

The State represented by prosecutor Mr Acumen Khupe alleges that sometime in May to August 2022, Mphoko unlawfully and intentionally had sexual intercourse with his niece aged 12 years (name withheld) thrice without her consent knowing that she had not consented to it or realising the real risk or possibility that she might not have consented to it.

Mphoko is also charged with escaping from lawful custody.

The court heard through prosecutor Khuphe that on 30 August 2022, at around 1630 hours and at ZRP Hillside Charge Office, Mphoko was arrested and brought to the charge office for a crime of rape by Assistant Inspector Admire Donha.

Whilst in the charge office he was booked for detention under ZRP Hillside detention book reference number 284/22 and he had signed for his belongings for detention.