‘Mugabe is a dog ‘- Joshua Nkomo 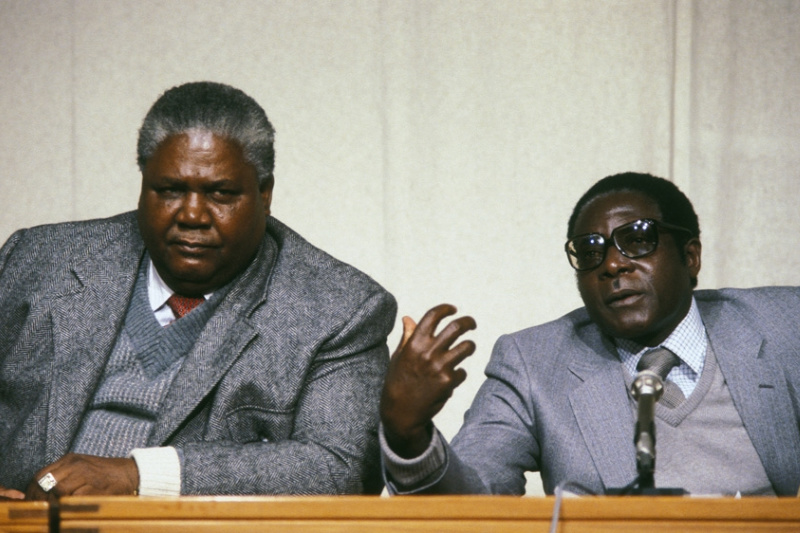 Compiled from files that were previously kept hidden away from the public eye, the 1982 report reveals Nkomo was responsible for the arrest of Dumiso Dabengwa and Lookout Masuku.