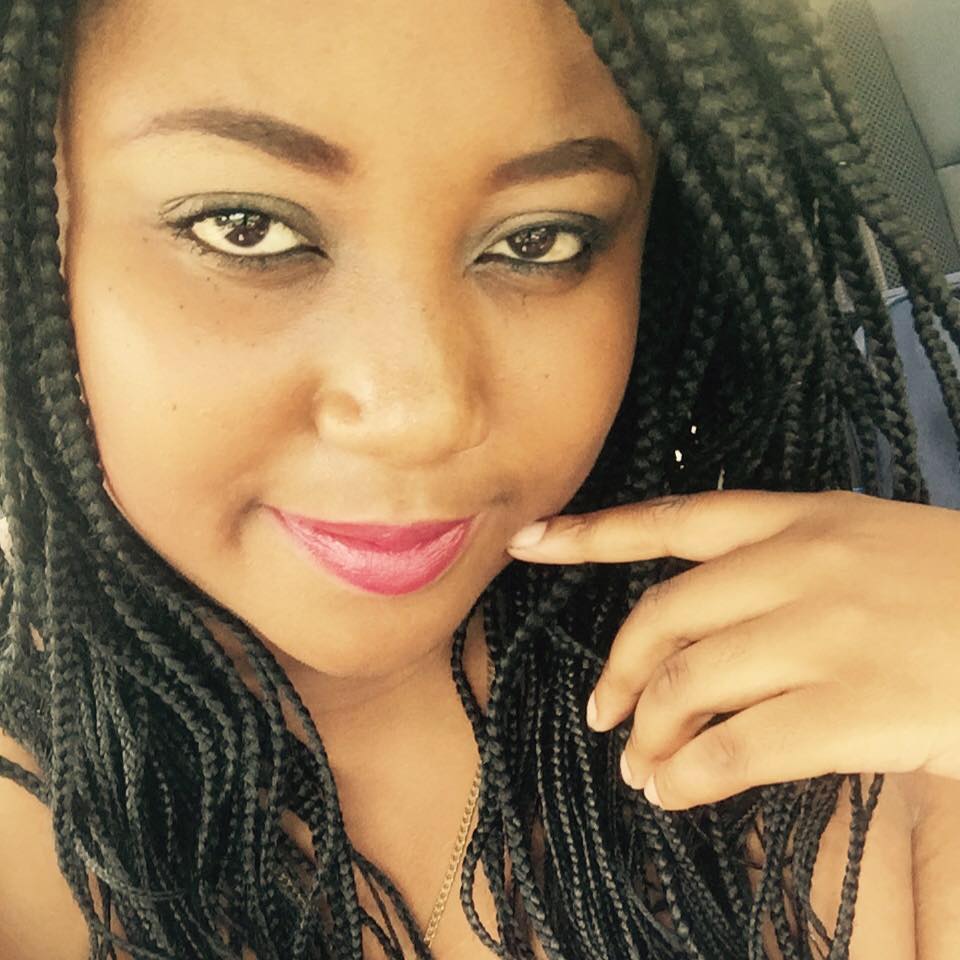 In a sworn affidavit seen by Now Daily, the bodyguard, whom we shall only call Musori, claims that the apparent peace now prevailing between known rivals Muchinguri and Grace Mugabe was brokered by the nearly 91 year-old president to secure the future of ‘all his children’ if he died.
The affidavit traces Muchinguri’s progress from the time she was abducted and turned into a sex slave by the Zanla guerillas, rising to become personal assistant and ‘comfort woman’ to the guerilla commander General Josiah Magama Tongogara, who was later murdered in her presence.
“In post-independent Zimbabwe, Oppah worked in the president’s office and had a very ‘warm’ relationship with Mugabe. It was during the time of this relationship that Tanya Rushesha was born,” Musori said. “Mugabe knew that his wife, Sally, could not bear any children for him and he had been trying to have children to carry his name and legacy. It was during this time that Tanya, Oppah’s daughter was conceived.”
Musori said when Tanya was born nearly 25 years ago, Mugabe began to promote Muchinguri and eventually appointed her cabinet minister even though she was not educated.
“This was a way of rewarding Muchinguri for having born Tanya. It was after the rise of Grace Marufu Goreraza to the post of first lady that Muchinguri was sidelined from mainstream politics. Oppah and Grace have had a long-standing feud that emanated from the president’s office. It came as a surprise to many that Muchinguri was spearheading or engineering the rise of Grace Mugabe,” Musori said.
“This is very simple to explain, and to those of us who served as bodyguards during the period of the goings on understand that Gushungo (Mugabe) is a family man with very strong family beliefs, and would never let his own family and children suffer. To this end, Gushungo made peace between Oppah and Grace and told them to work together, for the sake and safety of themselves and the kids in a post-Gushungo era.”
Apparently, Muchinguri has buried the hatchet and has been using various political and media platforms to downplay the rift and discredit stories about their widely-reported fight over earrings in the 1990s.
“Oppah Muchinguri has always loved Gushungo and that is not a secret; everyone in the system knows that. Tanya has always been well looked after. At the age of 21 she had her own flight academy (AirBonfare). How many 21 year-old females ever own flight academies?” Mushori said, adding that she also owns a nursing home and a housing project in Chinhoyi. Now Daily also established that Tanya, who bears a striking resemblance to Mugabe, is a loan shark who owns microfince firm Women Starting Over, established with funds diverted from the state when her mother was women’s minister.
“Tanya Rushesha is really Robert Mugabe’s daughter and that is the reason why Oppah felt cheated after Mugabe married Grace ahead of her; that is the reason why many of us find it odd that Oppah and Grace have joined hands against the rise of Joice Mujuru,” Musori said.
Muchinguri is now reported to have married pastor Anthony Kashiri.
Questions are also raging over why Mugabe appointed Muchinguri to head all state universities and colleges when she dropped out of school at the age of 9, before reaching fifth grade, when she was abducted Boko Haram-style by Zanla guerillas in Manicaland in the 1970s. Although Muchinguri has now been awarded a ‘freebie’ master’s degree in international relations by Mugabe and did secretarial studies in the USA, she never completed a year of formal study. Many who have had close contact with her say she is not articulate but makes up for her shortcomings by being a ferocious gossiper, rumour-monger and seductress, skills that have made her the new kingmaker in Zanu PF.
Recently, she helped fell former vice president Joice Mujuru through a concoction of lies and deft (some say daft) manouevering. Muchinguri claimed, quite incredibly, that Mujuru wanted to assassinate Mugabe with the help of Didymus Mutasa, Nicholas Goche and Ray Kaukonde. The charges were so staggering, so foolish and so blatantly false that Mujuru did not take them seriously at first. But, manipulating the state media to repeat the lies daily, the allegations were eventually taken seriously by Zanu PF militias who barred Mujuru from crucial party meetings, resulting in her expulsion.
Eventually, Muchinguri’s wishes were not met, either. She destroyed Mujuru and gave the powerful women’s league top job to Grace Mugabe in the hope that she would be appointed vice president. That did not happen. She was given the lowly secretary for transport post in the politburo and the higher education ministry where her shortcomings are likely to soon become all too apparent.-Now Daily