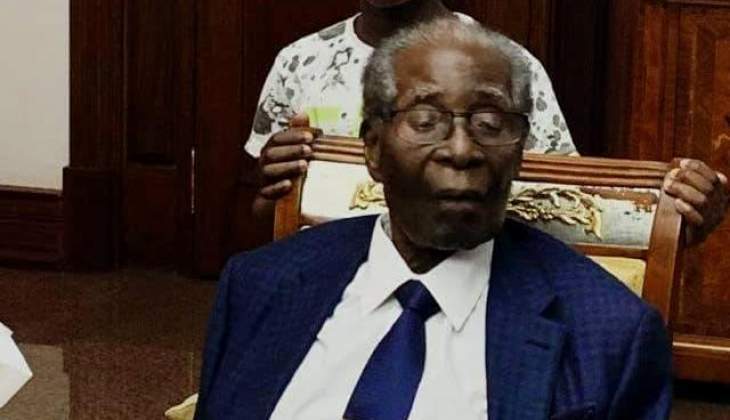 President Robert Mugabe outlined his wishes on where he would like to be buried and those opposed to that will face the full wrath of Gushungos spiritual powers, his exiled nephew Patrick Zhuwao has said.

Writing on his blog without mentioning any names, Zhuwao apparently referred to the current Zanu PF government as ” Grave Robbers”.

As muzukuru and dunzvi (nephew) of the Gushungo clan, I am very aware of the spiritual power that vanaGushungo have over matters to do with their wishes, traditions and legacy. Let those who think they can torment President Mugabe’s departed soul and subjugate the wishes of the Gushungo ancestors know that they are inviting the spiritual wrath of the whole clan. Be warned; you will never win that spiritual war; kuzvikokera ngozi (that is inviting a curse on oneself). “, he said.