written by Staff Reporter 2 years ago 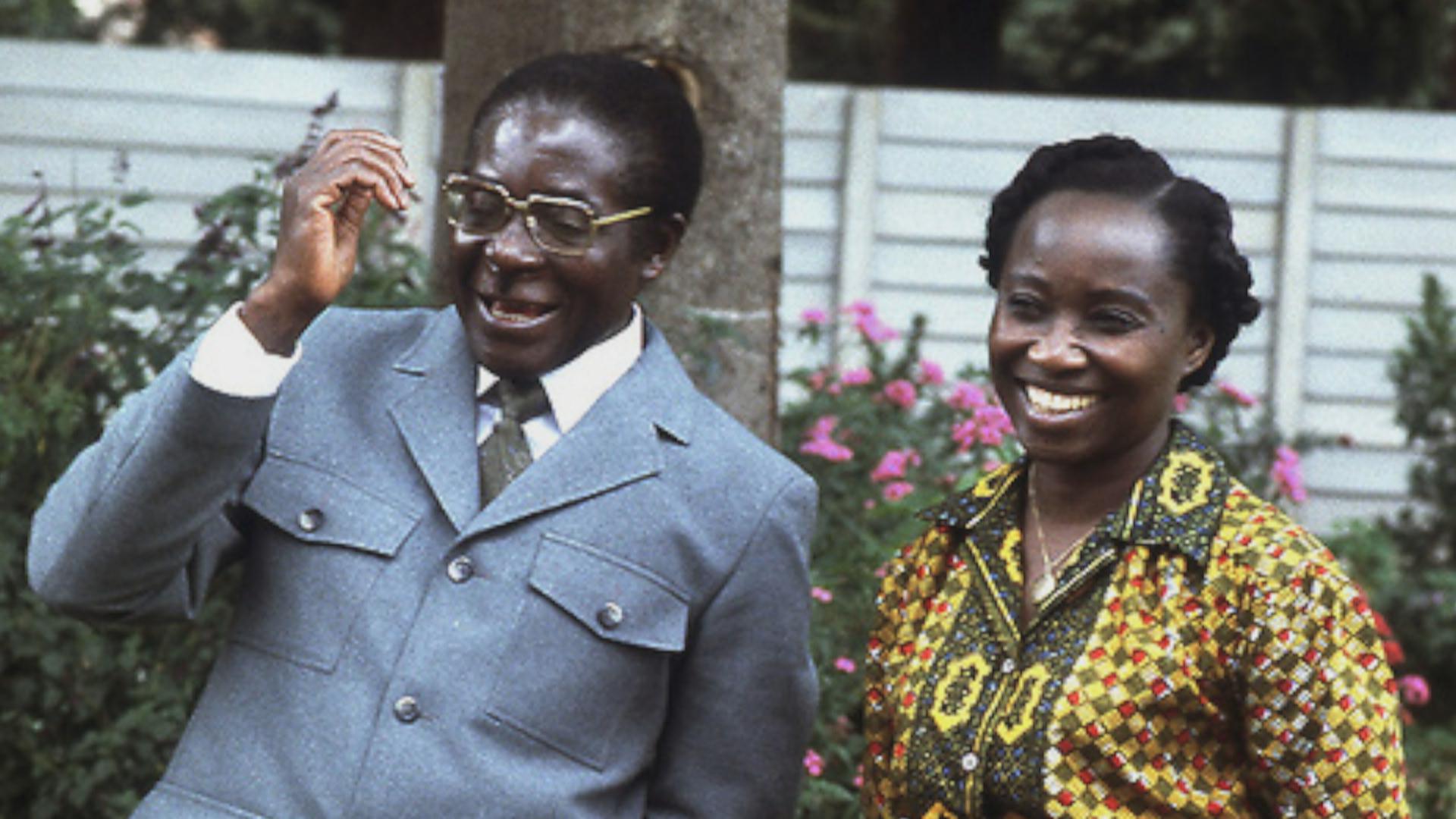 There were Press reports at the weekend that Mugabe’s estate may finally reveal the extent of his wealth.

Mugabe has already made sure that this will not easily happen when he, acting out of a personal grievance, amended the law to prevent details of wills and estates being made public.

It all started with the death of Sally Mugabe in January 1992. It was rumoured that Sally had, out of anger for the marital betrayal related to Grace, disinherited Mugabe in her will. In March 1993, journalist named Michael Harnack turned up at the Master’s Office to inspect the will. The Master refused him permission. At the time, there was no requirement for a person who wishes to inspect the distribution accounts relating to a deceased estate to establish a financial interest in the estate.

Hartnack represented a number of newspapers, which were published both in the Republic of South Africa and overseas, and was instructed by them to follow the administration of the estate of Sally Mugabe.

Hartnack fought all the way to the Supreme Court and won, with the highest court ordering that he be permitted to view the details of the estate. Hartnack went on to publish the details of the will and embarrassed Mugabe.  Mugabe immediately ordered that the law be amended. As a result the Administration of Estates Act was immediately amended.

The Master is required by law to preserve all original wills, codicils, testamentary instruments, inventories and liquidation, administration and distribution accounts lodged with him/her. While the law gives the right to any person at any time during office hours inspect any such document, and, obtain a copy thereof or an extract therefrom, on payment of the prescribed fees, this right is now limited. The Master may refuse to allow an inspection if he/she considers it necessary to do so in the interests of the privacy of any person who is a beneficiary, parent, child or spouse of the deceased. He/she can also refuse to issue a copy or an extract where he/she is not satisfied that such copy or extract is required for a purpose which, in his/her opinion, is a lawful or proper one or for any other reason.

Some 25 years ago, Mugabe added the protection of the interests of the privacy of any person who is a beneficiary, parent, child or spouse of the deceased.  He did so because he had been embarrassed. Today, the Master may refuse access to the details of Mugabe’s estate in order to protect the privacy of the beneficiaries, his children and surviving spouse, Grace Mugabe. If he/she does so, anyone aggrieved by the decision will have to challenge it in court.

For Mugabe, it was the case of once beaten twice shy. Chakachenjedza ndechakatanga.