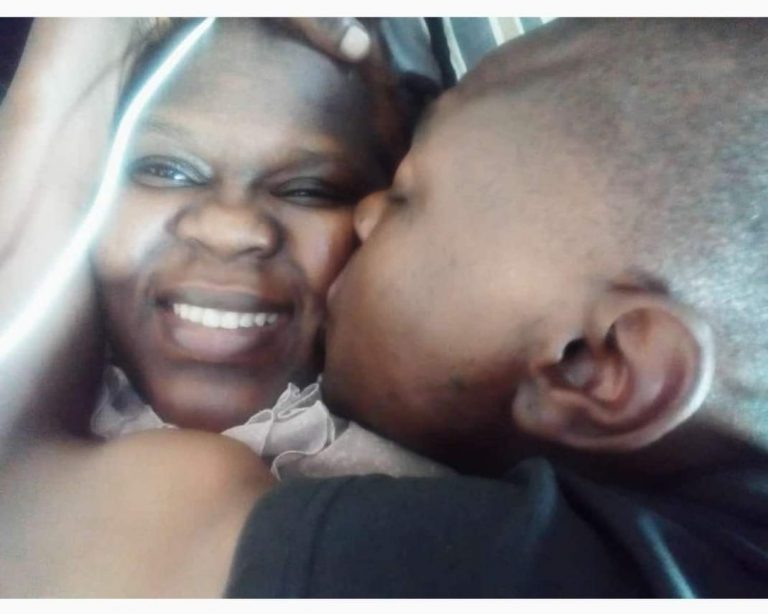 This follows after she updated a photo with her bae on WhatsApp and the rumor mill claimed his wife was furious because the man wanted to take Linda as his second wife. 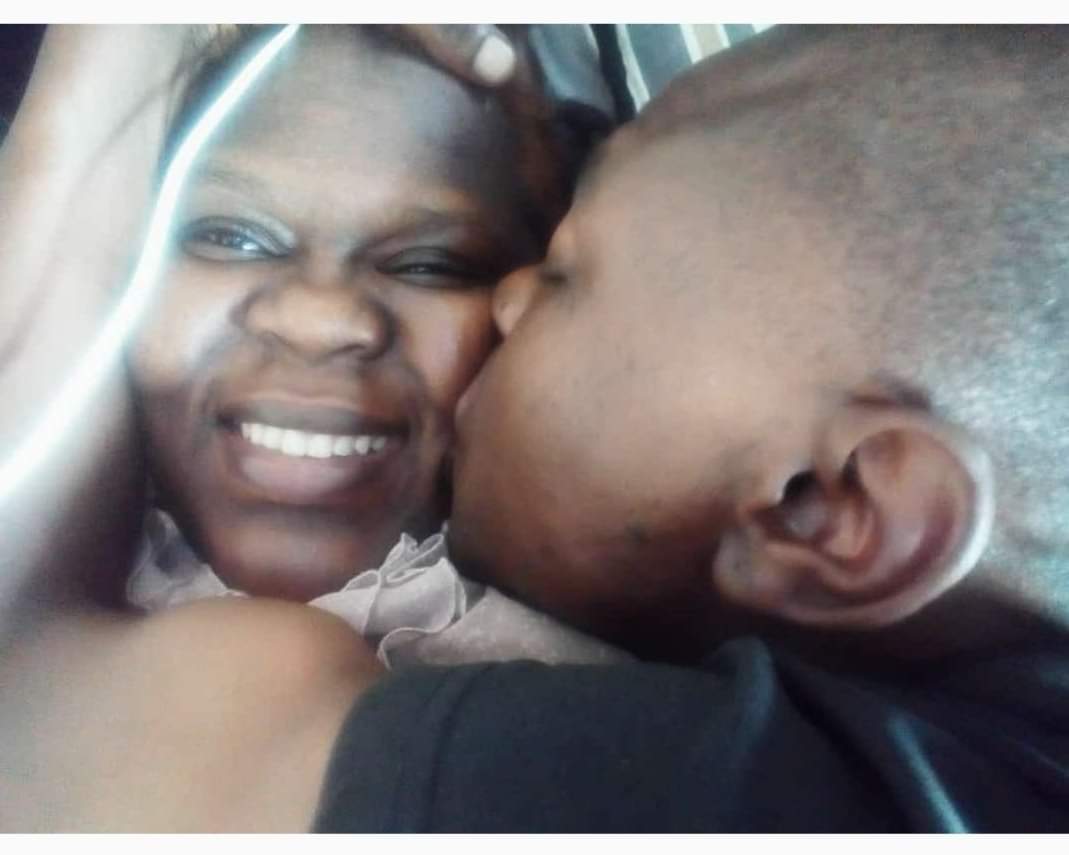 However Linda was having none of it

When I put up this status at midnight today just before I slept I didn’t know I was going to wake up to a juicy twitter story about me. For the record who I love is my business not yours. I am a proud African woman who is madly in love. Mukarwadziwa neni hamupore.

Was thinking of having a small wedding now I will have a very big one kuti muwane mukana we kuuya kuzoporonga if you can, kana kuzodya muchiita makuhwa. What God has put together no man can put asunder. Good day Zwitters

Zimbabwe to licence 37 cannabis growers after over 200 apply

Planning a ‘Lazarus miracle’: how Alph Lukau tried to fool the world