Mukuru agency robbed US$17000 in Chegutu 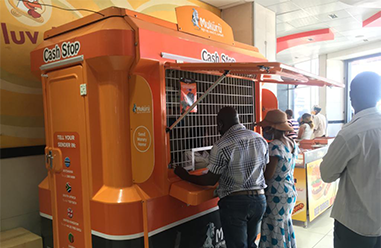 Armed robbers pounced at a Mukuru money transfer agent Chegutu branch housed at Zapalala Wholesale yesterday and made off with at least US$17 000.

The unidentified men forced workers to lie on the ground after firing two shots in the air before vanishing in a getaway car.