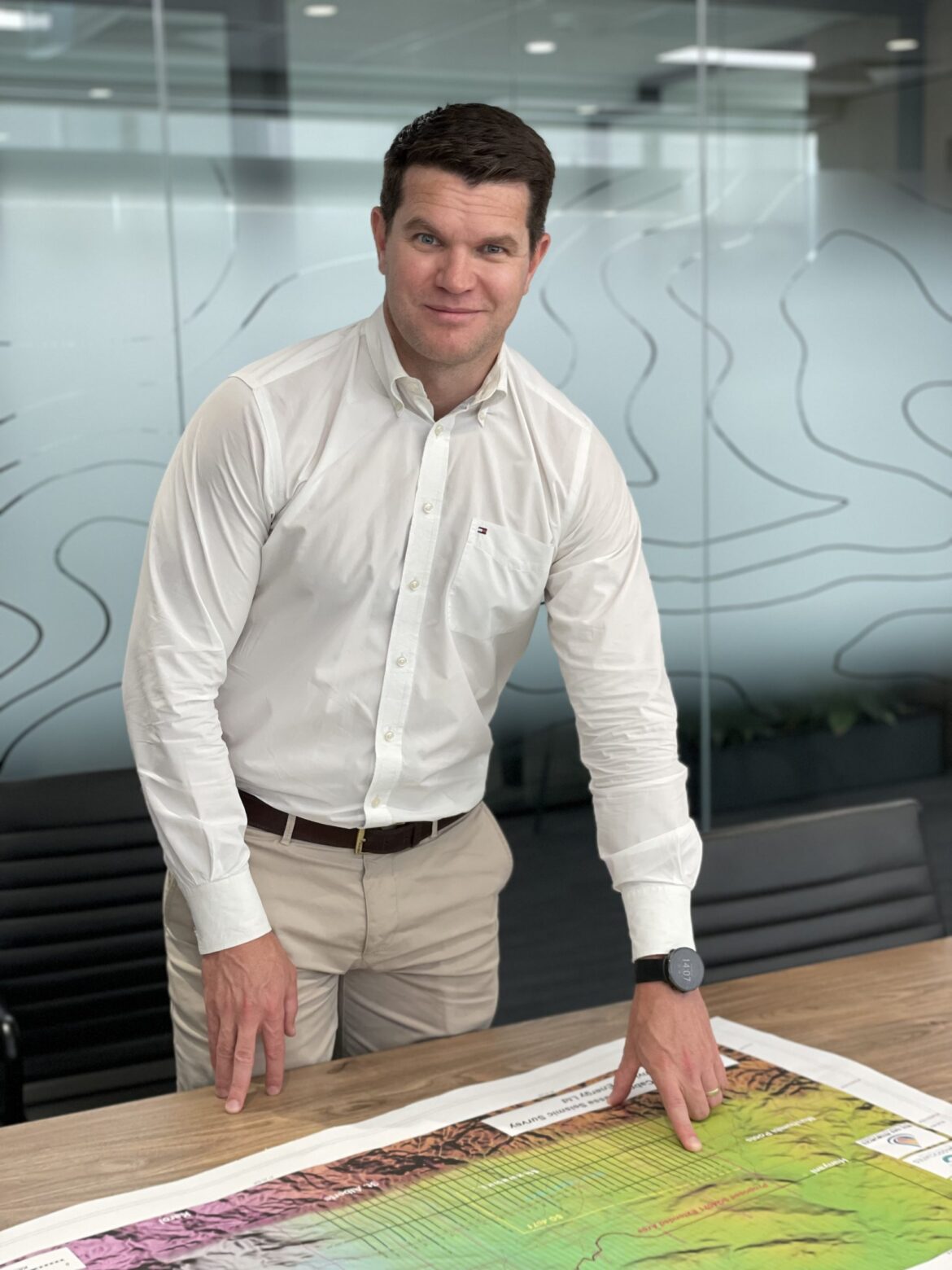 According to a statement by Invictus Energy released this Thursday, the company has successfully started the wireline programming and the log analysis, revealing several potential gas-bearing reservoir units.

The drilling at Mukuyu 1 wellbore has seen the reaming of the select hole sections being completed on time, while the wireline logging is underway to determine the availability of gas and oil.

According to the company’s managing director, Mr Scott Macmillan, results analysed so far have been highly encouraging as they point to the existence of hydrocarbons within the entire Cabora Bassa Basin.

Meanwhile, the wireline logging operations have been slightly affected by the wireline that has been logged into the wellbore and efforts are underway to release it.

The process is critical in obtaining fluid samples that will provide an explicit evaluation of the availability of gas and oil in the Muzarabani basin.

The Muzarabani Oil and Gas Project is expected to catapult the country into a league of major oil and gas producers on the back of policy reforms instituted by the government to attract foreign capital through a deliberate move to achieve an upper middle-income society by 2030.