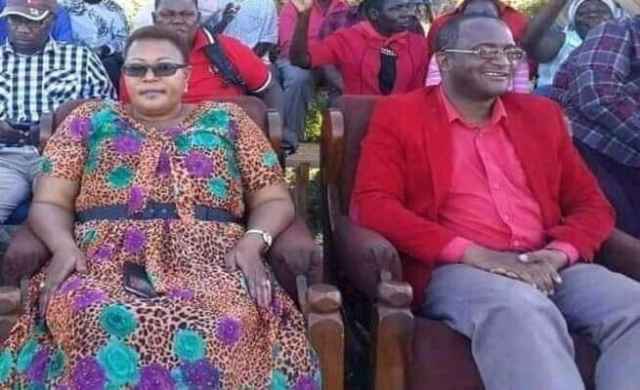 Treasury has disbursed $500 million to ZANU PF and MDC-T for this year in terms of the Political Parties Finance Act.

The law entitles the ruling party, which garnered 70 percent of the total vote in the 2018 elections, to $350 million, while MDC-T will get $150 million after amassing 29,97 percent.

“It is hereby notified, in terms of Section 3(2) of the Political Parties (Finance) Act [Chapter 2:11], that the total amount of money payable to political parties in respect of the year beginning January 1, 2022, and ending December 31, 2022, is $500 million,” reads the Extraordinary Government gazette published on Thursday.